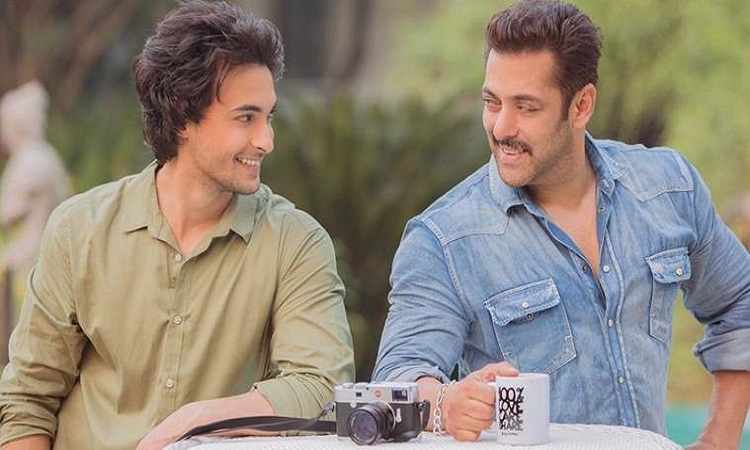 It has been just a few hours that Salman has made an official announcement and the debutant has been receiving the support and warm across the industry.

Meanwhile, Aayush is said to be doing a love story. Though the female lead has not been announced yet...apparently, according to the previous reports Mouni Roy is to be a part of the film.