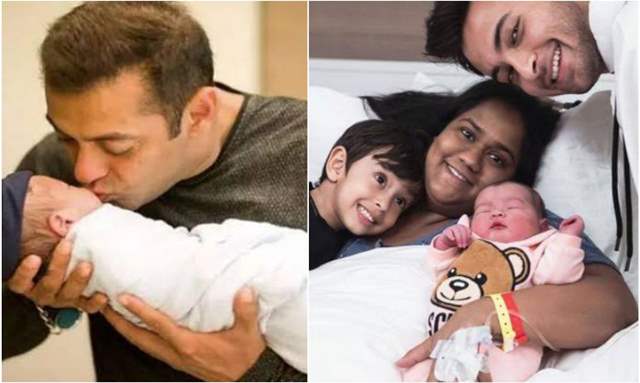 Salman Khan received the best birthday gift on December 27 as his sister Arpita Khan and her husband Aayush Sharma gave birth to a beautiful baby girl, Ayat, on the same day. It was indeed a double celebration for the Khans, as now the superstar will share his birthday with baby Ayat.

Salman had also taken to Twitter to express his happiness and penned down an emotional note stating, “Welcome to this beautiful world Ayat. Thank u Arpita n Ayush for the best birthday gift for the whole family. May everyone who reads this bless her n may she grow up n make everyone proud. Thank u for all the love n respect. You all have been very kind, thank u thank u thank u!”

Ayush Sharma, who turned father for the second time revealed that Salman Khan had asked for a gift and it was a conscious decision to bring Ayat on the same day as his birthday. “The due date was the last week of December or the first week of January. When we told this to everyone, Bhai was excited and said ‘give me a gift’. So, it was a conscious decision to bring Ayat into this world on that day. It is a very good omen to have her on Bhai’s birthday” the Loveyatri actor was quoted as saying.

“Also, it saves me from giving multiple parties! Arpita has a habit of throwing lavish parties, so I was anyway thinking how much I’ve got to earn to celebrate hers, mine, Ahil’s (three-year-old son) and Ayat’s birthdays” Ayush added.

Ayush also exclaimed that now onwards they all can go to the farmhouse and celebrate Bhai’s (Salman Khan) birthday and have a kid’s party as well.

Speaking of embracing fatherhood again, Aayush Sharma shared that it’s an overwhelming feeling to have Ayat. He even said that no one gets to meet their newborn daughter without his son Ahil’s permission, as he is already quite protective. 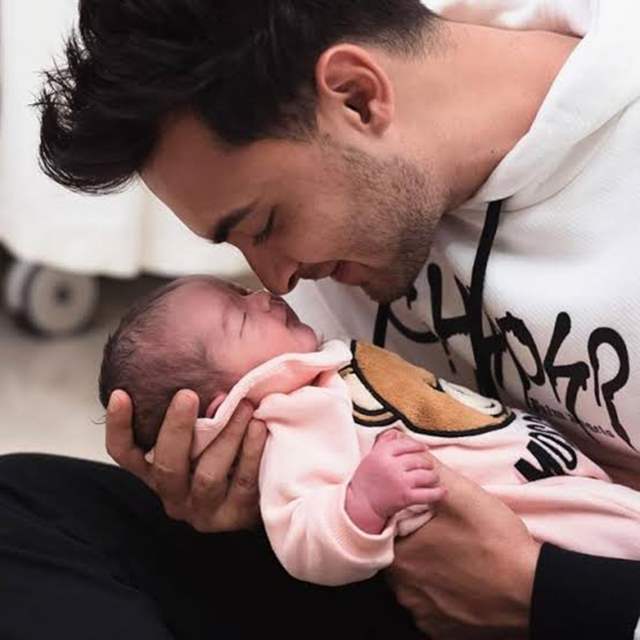