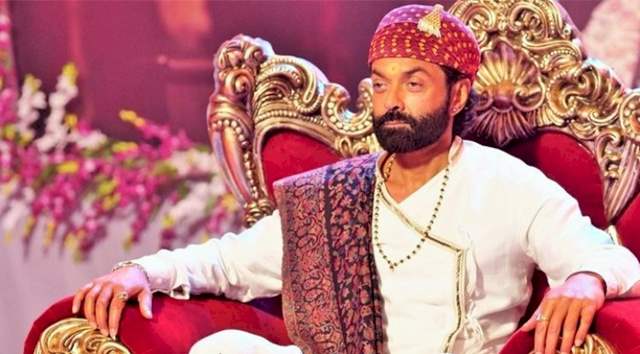 On the same day that the third season of the hit web series Aashram began streaming on MX Player, a teaser for the fourth season was revealed. In the preview for the upcoming season, Bobby Deol, who plays self-proclaimed godman Baba Nirala on the program, declares himself beyond the law. The show will now be titled as, Ek Badnaam...Aashram'.

The teaser was also included in the third season's last episode, which premiered on June 3. The teaser commences with Bobby's Baba Nirala proclaiming himself above the law, with images of demonstrations and a funeral in the background.

Before the teaser abruptly shows Pammi getting dressed up as a bride, we see the Baba's lieutenant Bhopa Singh (Chandan Roy Sanyal) threaten Pammi to keep away from the godman. It does not, however, reveal her groom's identity. In 2023, Aashram will premiere its fourth season.

Fans were taken aback by the abrupt release of the season 4 teaser. Aashram, which premiered in 2020, is about a self-proclaimed godman who, under the cover of a religious sect, has constructed a criminal and political dominion.