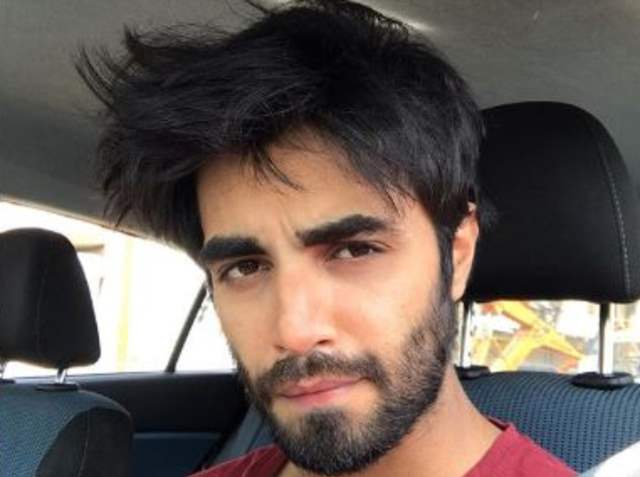 The talented actor is all set to comeback on yet another Zee TV show.

Karan will be seen playing the lead in Zee TV’s upcoming show Qurbaan Hai. Produced by Full House Media there is not much information about the show’s storyline and plot. However reports suggest that it will be yet another Muslim social drama, on the lines of Popular show Qubool Hai.

Even after seven decades of independence, are we really ...
-1 seconds ago