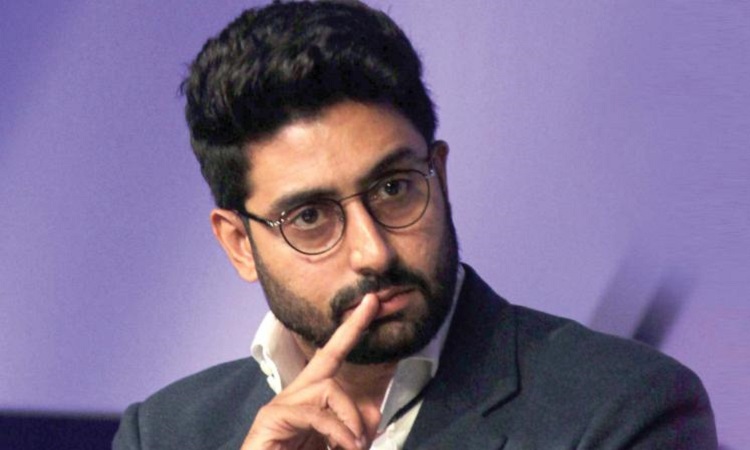 Abhishek Bachchan is back on screen with Anurag Kashyap's film, "Manmarziyan" that is produced by Aanand L. Rai. The actor was last seen in "Housefull 3" in 2016.

As he is back on screen, Aanand L Rai is in complete awe of the actor and is happy to work with him.

Manmarziyan is being called Abhishek Bachchan's comeback film. However, Aanand L. Rai doesn't agree with it.

Rai told a leading daily, "I don't know why we are saying that he is coming back. He has been around. It's good for an actor to take a gap if he so wishes to."

He added, "He's a talented actor. I've always wanted to work with him, and I'm glad we could do that with Manmarziyaan."

Today, the first look at the film was out. In the photo unveiled, Junior Bachchan is seen giving an intense look with several emotions gushing out of him.

People on social media are loving this never-seen-before avatar of Abhishek and can't wait to watch the film. Amitabh Bachchan also went on to share a small anecdote and said everyone is proud of him.