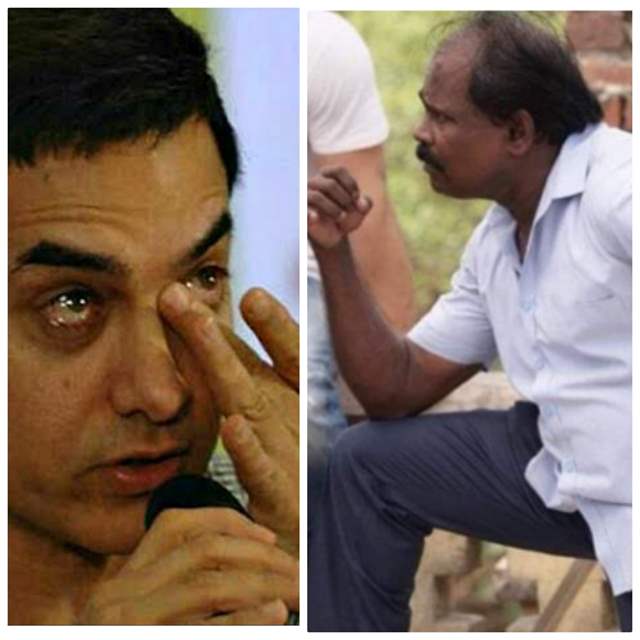 It is indeed heartbreaking as always to report about a death everytime but the fact that deaths seem to be multiplying everyday and at times in the gap of hours is all the more disheartening.

The latest is about Amos, who was the personal spot boy to actor Aamir Khan got almost two decades, starting right from the 90s. Khan himself confirmed the  news of Amos’ sudden demise when he spoke to FilmiBeat. According to the report, the news of Amos’ death was also confirmed by Aamir’s Lagaan co-star Karim Hajee when he posted a message on social media which read, "A man of all seasons.. we all know the star Aamir Khan.. his shadow his Man Friday, someone who was always smiling and a (had) heart of gold had a massive heart attack. I am heart broken...he was special.''