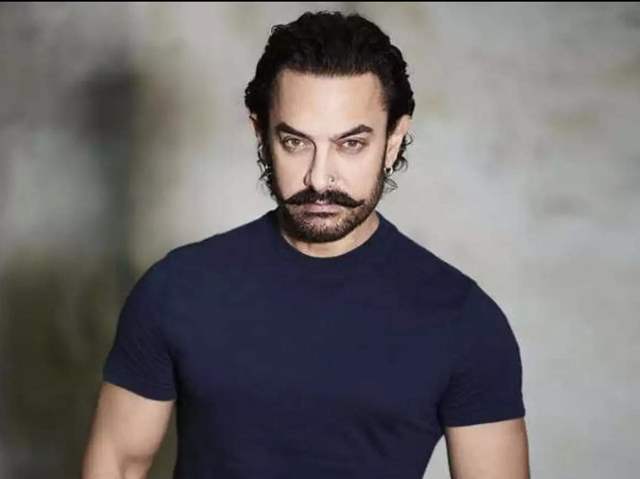 The quote, "A friend in need is a friend indeed" suits Aamir Khan well, as he took time out of his ongoing Laal Singh Chaddha film schedule to go to Jaipur for his over two decade long friend, Amin Hajee as he is shooting for his directorial debut.

Aamir's friend and colleague, Amin Hajee has turned his hands to direction and AK is more than a supportive friend as mentioned by a source.

When Amin told Aamir about turning to direction with a psychological thriller, the actor was thrilled. He agreed to make a special appearance in the project, in a heartbeat. Over the next five days, Aamir will be shooting for the song with Elli Avram at a Jaipur studio, where a huge set has been created. Composed by Tanishk Bagchi and written by Amitabh Bhattacharya, the number will be composed by Bosco and Caesar. 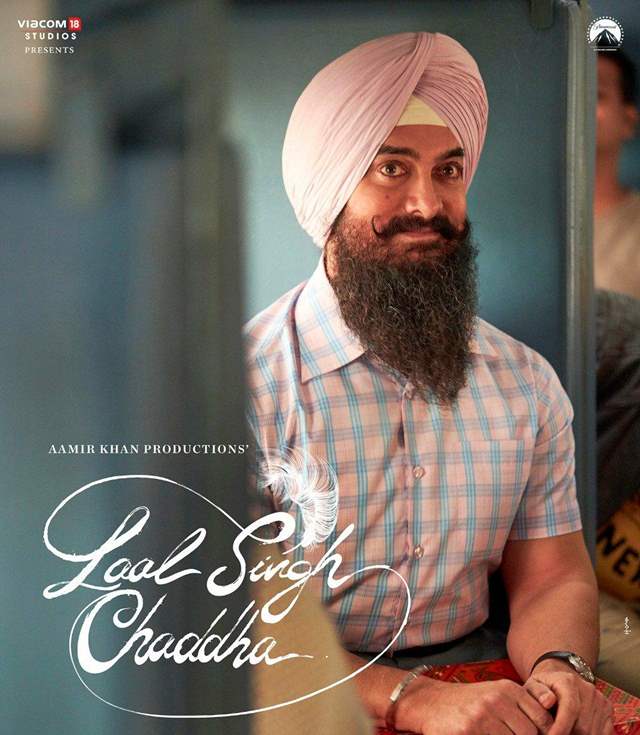 Aamir and Amin go back a long way. Having been friends for over two decades. Amin has featured in Aamir's 'Lagaan' and 'Mangal Pandey' as well. It comes as no surprise that Aamir has put hold over his own movie's shoot, Laal Singh Chaddha by prioritizing his long time friend's project which makes him a friend indeed, despite being the country’s biggest superstar.

The project Aamir will now be a part of features Kunal Kapoor and Amyra Dastur in lead roles. It is going to be quite interesting to see him do this special number and fans cannot keep calm for this!