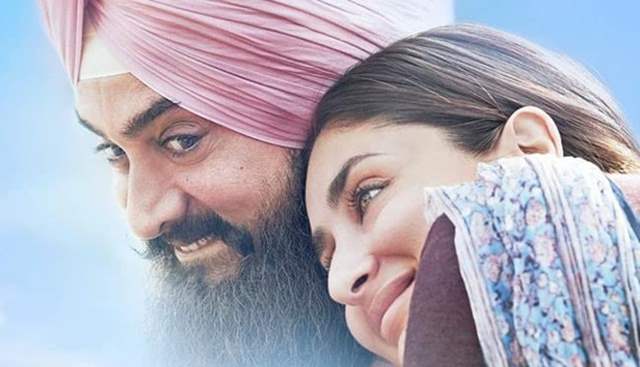 As we continue to be engulfed in the cricket madness thanks to the IPL, the popular cricket tournament is now in its final days and soon enough, we will have the knockout stages rolling as well.

As that happens, a major announcement has come in when it comes to the movies. Undoubtedly one of the most awaited and delayed films as well, Laal Singh Chaddha is set to have it's trailer launching in a mere few days of time.

It has been confirmed that leading man Aamir Khan will be launching the trailer of Laal Singh Chaddha during the IPL Finale match. That's right. Hence, this means that the trailer of the film will be telecast on 29th May 2022 where the film is up for a theatrical release on 11th August 2022.

As known, Laal Singh Chaddha stars Aamir Khan, Kareena Kapoor Khan, and Naga Chaitanya making his Hindi film debut. The film is a remake of Forrest Gump and will be directed by Advait Chandan, who is known for directing Secret Superstar.