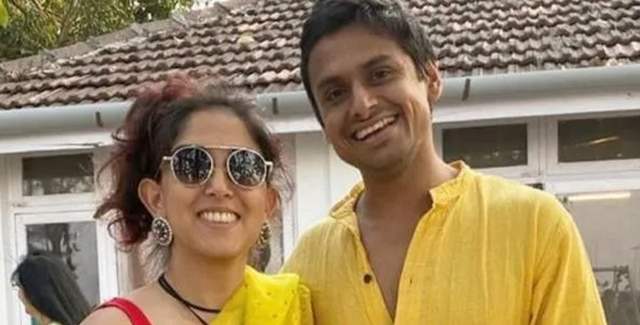 Ira Khan, the daughter of Aamir Khan and Reena Dutta, is one of the few famous children who shuns away from the entertainment industry. Ira has, nevertheless, consistently generated media attention due to her social media presence. Her relationship with fitness instructor Nupur Shikhare in particular has caught the interest of online users.

Ira and Nupur, who started dating in 2020, have consistently posted gorgeous photos on social media that have set major relationship goals.

Well, now it looks like the duo has decided to take a step further in their relationship as Ira Khan herself shared a charming video to tell the exciting news that the lovely couple has finally gotten engaged.

It's interesting to note that Nupur Shikhare proposed to his girlfriend while he was competing in the renowned Iron Man Italy event. Ira Khan posted a video of the fitness instructor proposing to his girlfriend while wearing race costumes. Then he went on his knees and proposed to Ira with a ring, after which both of them said ‘Yes.’ Ira Khan, who is all excited about the dream proposal shared the precious moment with an Instagram video and wrote, “Popeye: She said yes. Ira: Hehe I said yes.”

After the cute proposal, the couple sealed the beautiful moment with a kiss.

Friends of Ira Khan and Nupur Shikhare are currently congratulating the couple on their posts. Also, actress Fatima Sana Shaikh, Ira's close friend and co-star in Aamir Khan's Dangal, wrote, “This is the sweetest thing I have ever seen. Uff. @nupur_shikhare so filmy uff.”

Even though rumours regarding Ira Khan and Nupur Shikhare’s marriage have been doing rounds for the last few months, the couple has not revealed anything regarding their wedding plans, yet.