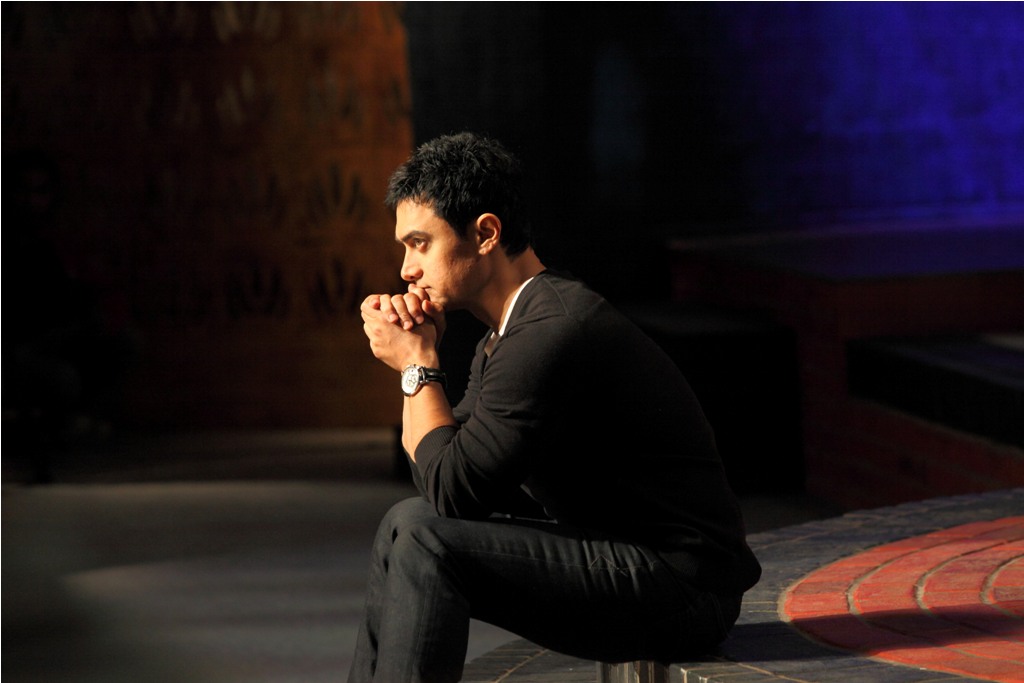 Several people have bought to Aamir Khan's notice that there is a social campaign doing the rounds that Aamir Khan is supporting AAP and that's not true at all.

Hence Aamir Khan has written to the election commission clarifying that he is not endorsing any particular political party.

Lots of candidates of AAP have used twitter has been populated with an image that is making an impression that the actor Aamir Khan has been endorsing Aam Aadmi Party.

The actor is not okay with this as it is giving a false impression of him. Even though Aamir Khan from the start has been supportive to encourage people to vote, he has never endorsed a specific political party

The actor does not want his name to be misused like this.

Aamir's spokesperson confirms the news and adds "Aamir Khan from day one has made it clear that he will not be endorsing a particular political party. He is not supporting or campaigning for any political party."
7 Likes