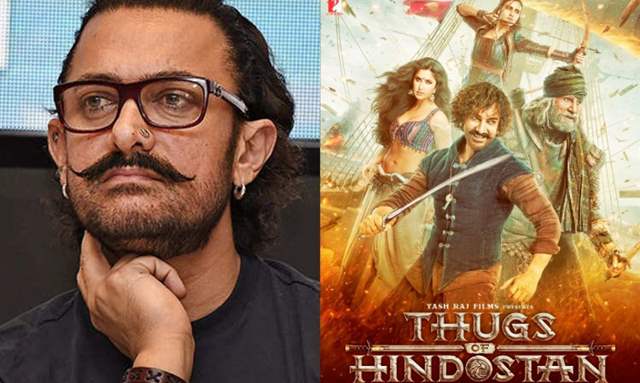 Bollywood’s Mr.Perfectionist, Aamir Khan is an epitome of excellence and earnest honesty when it comes to work. He may deliver one film a year but will make sure that he provides complete justice to his character and role in the film.

In a chat with Hindustan Times, Aamir Khan was asked whether he ever feels insecure when he sees other actors doing multiple films in a year? He replied saying, ‘never’. "When I see my colleagues doing good work, it makes me happy. Ayushmann (Khurrana, actor) is doing such amazing work that I want to see his films as an audience. Each one of us is unique, so no need to be threatened by anyone for anything."

Aamir was last seen in Thugs Of Hindostan, which also starred Katrina Kaif, Amitabh Bachchan, Fatima Sana Shaikh in lead roles. Based on the story about one man's love for his nation and another's love for power, the film turned a complete dud on the box office.

Talking about the failure of Thugs Of Hindostan, Aamir said that he has always felt responsible for his work, but for the last 18-19 years, he didn’t have a film that didn’t do well, so that’s why people might have felt he was doing this for the first time. 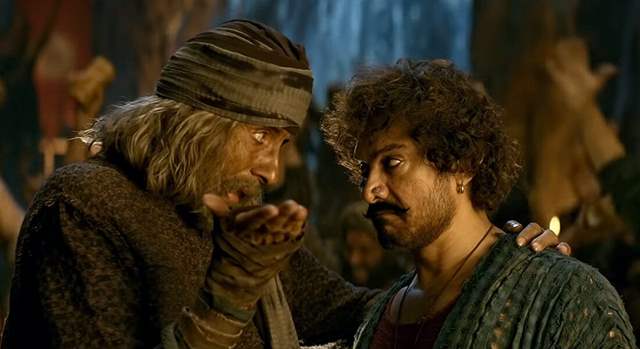 The actor talks about how he felt upset and hurt with the film’s failure and apologized to the audience for not being able to meet their expectations around the film. “And especially because it was a much-awaited film; people had high expectations, so I was very sorry, hurt and upset that we went wrong. I felt emotionally that I should address it and apologize to people for not living up to the expectations,” Aamir said.

Further, he asserts that the maximum you learn is from your unsuccessful films and says, “Failure teaches you the most.”

Meanwhile, Aamir is currently gearing up for his next release, titled Laal Singh Chaddha co-starring Kareena Kapoor Khan. The actor recently shared his first look from the film on his Instagram account. "Sat Sri Akaal ji, myself Laal...Laal Singh Chaddha," he wrote in his caption alongside the picture.

Directed by Advait Chandan, Laal Singh Chaddha is slated to hit the cinemas on Christmas 2020.

Kareena Broke the Locked Door to Call her Crush; Saif also Knows Him