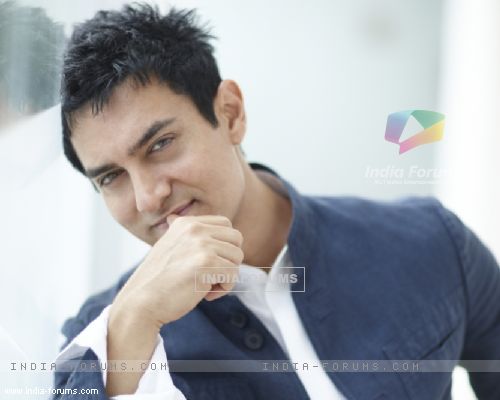 Aamir Khan is all set to produce another film i.e. Advait Chandan's directorial under his banner which is likely to go on the floors later this year.
The untitled film will mark the directorial debut of Advait Chandan, Aamir Khan's former manager.
Advait who was handling Aamir's work for five years and simultaneously developing a script.
He recently narrated the story to the actor and Aamir was completely bowled over by it and has decided to produce it.
It's a beautiful story of an adolescent girl who aspires to become a singer. The casting is currently on and they are looking for a new face, a girl who knows how to sing, because the film will require her to be comfortable in front of the mic.
Advait has been relieved of all his responsibilities so he can concentrate on his film and Aamir has now got himself a new manager.