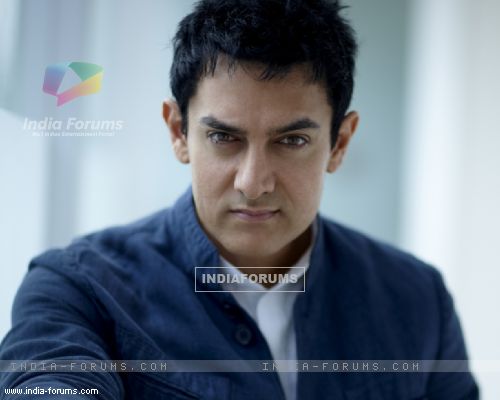 Just a few days away from the release, the film has created a lot of intrigue. So much so that even close friend Sachin mentioned to Aamir that he is waiting to watch the film. Aamir Khan and Sachin Tendulkar share a great bond and every time he makes it a point to involve the cricketer in his new work.

If one recounts, even for 3 Idiots Aamir had shared the first clue of his disappearance with Sachin. The actor had even held a special screening of Dhoom 3 for Sachin before the release of the film. Aamir Khan is extremely close to him.

Aamir is on a hectic 9 city tour for the promotions of P.K. In fact, he also told the team that he will come to the city for a night, if need be - only to be present for this screening. Spokesperson of Aamir Khan confirms the news.