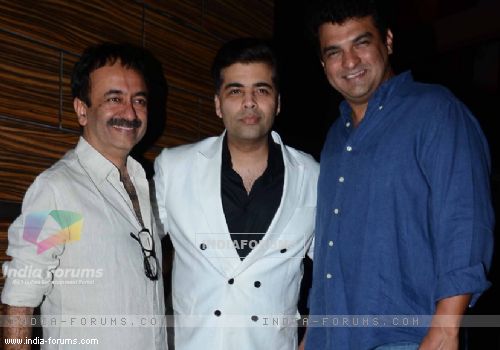 A friend in need is a friend indeed, is one of the famous sayings which applies to all, from comman man to our Bollywood stars. The friends that stay by your side through your thick and thin are your true companions.
While the whole country was busy in Salman Khan's verdict on the 2002 hit-and-run case and friends pouring in at his doorstep to shower their wishes and support; his closest friend Aamir Khan was seen partying away.
Yes, you got that right; actor Aamir Khan who claims to be Salman's closest confidante was no where to be seen when the latter was all stuck up in judicial war. Neither did we spot him visiting the actor on the verdict day after he was home on interim bail nor did we see him posting or giving wishes for Salman.
Instead, he was busy throwing a party and enjoying around with his closed ones. Later, when all went calm he was snapped at Salman's house and gave out a statement for his mother Salma Khan that she has another son in him as well.
Well, after all this it can be said that Aamir did play it safe to avoid the paparrazi and getting caught from unnecessary controversy over his statements on Salman's verdict.
For more picture of the event click:
http://www.india-forums.com/event/10357-aamir-khan-bash.htm
Priyanka Chauhan