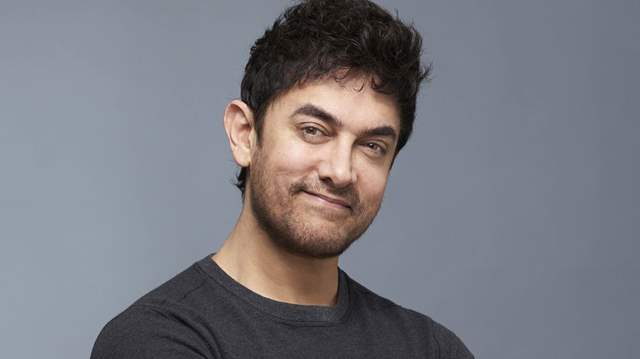 Laal Singh Chaddha, starring Aamir Khan and Kareena Kapoor Khan, is one of the most anticipated films of 2022. Aamir and Kareena are starring in the Indian remake of Tom Hanks' Forrest Gump, and the first song, Kahani, was released this week. Aamir debuted the song on the radio and even engaged with the audience through the same medium. He also described how his mother, Zeenat Hussain, felt after seeing Laal Singh Chaddha. Aamir stated that his mother's assessment of his work is the most significant.

Aamir said on his RedFm programme that his mother saw Laal Singh Chaddha during the film's test screenings. His mother 'liked' the movie and told him not to cut anything from it, according to the celebrity. When his mother doesn't appreciate his job, Aamir reveals what she says. He indicated that she evaluates things objectively. As Aamir put it, "Ammi ka pehla response main hamesha leta hai. Koi bhi cheez ke liye. Main bachon ka leta hu uske baad. (I always consider my mother's reaction first, then my children's.)"

Revealing what his mother said to him after watching Laal Singh Chaddha, Aamir said, "Ammi ko film boht pasand aayi. My mother has loved the film. 'Aamir aap kisiki baat mat suniye. Aapki film boht sahi hai. Aur aap yahi release kariye. Kuch Mat katiye.' So Ammi ko kya lagta hai mere kaam ke baare mein woh boht zaruri hai. Number one reaction it is for me. (My mother loved the film. She said to me 'Aamir don't listen to anyone. Your film is very nice. You release it as it is. Don't cut anything."

Meanwhile, Pritam's debut single, Kahani, has garnered a lot of positive feedback from the public. The film's release is keenly anticipated by Aamir and Kareena fans. Aamir and Kareena launched an Instagram filter to promote Laal Singh Chaddha on social media. While Kareena utilized the filter and encouraged others to do likewise, Nupur Shikhare, Aamir's daughter, also took part in the challenge. Naga Chaitanya and Mona Singh also appear in Laal Singh Chaddha. Advait Chandan has directed the film, which will be releasing on August 12, 2022.