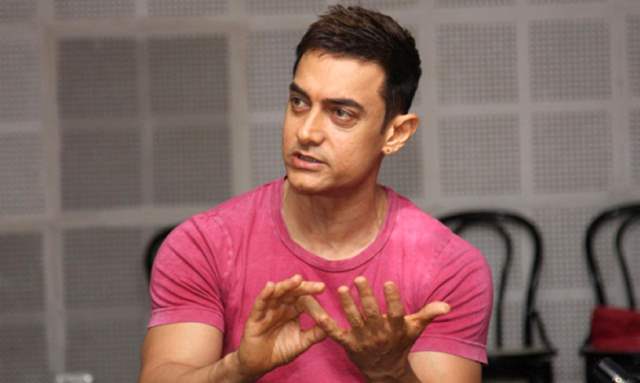 It’s been 20-years since Bhuvan (Aamir Khan) and his team of 11 underdogs fought against oppression with a cricket match. The exceptional masterpiece - Lagaan has turned out to be a cult classic since 2001 and its impact on pop culture is far from dated. However, there’s a lot of history involved in the making of this film and who knows how it would have been if it wasn’t for Aamir who was also producing the film.

Aamir Khan, on several occasions, had revealed that he would never become a producer but ended up producing Lagaan. The Laal Singh Chadha actor in a recent media interaction spoke about his aversion to being a producer arose from the financial difficulties he'd seen his father, Tahir Hussain, deal with.

In a recent media interaction that was called to mark the celebrations for the completion of Lagaan's 20 years, Aamir Khan opened up about his father, Tahir Hussain's economic crisis.

Aamir said, "He was in big debt, I have seen my father go through a lot of financial crisis. I don't know if you know this, but we were almost bankrupt and we were almost on the roads at that time," reported Hindustan Times.

He continued, "He was in great debt, and I've seen my father go through an enormous financial crisis. He was almost bankrupt, and we were almost on the roads. We were small at that time. I remember the phone used to ring, and people would call and ask for their money. He used to tell them that he'd put the money in the film, and this conversation would go on for three-four years."

Reminiscing an episode of his mother telling him about waking up at night and seeing his father looking for something, Aamir Khan revealed that his father was trying to find his graduation certificate because he would soon need a job.

"A man in his 40s is telling his wife that he's looking for his graduation certificate, that was our situation," he said, adding that this is why he never wanted to be a producer.

Aamir Khan ended up producing Lagaan by accident and did it because he couldn’t find anyone else to do the job. He said that even then, he was under the impression that he would stop producing after Lagaan.

Meanwhile, on the work front, he will be next seen in the movie, Laal Singh Chaddha, co-starring Kareena Kapoor.