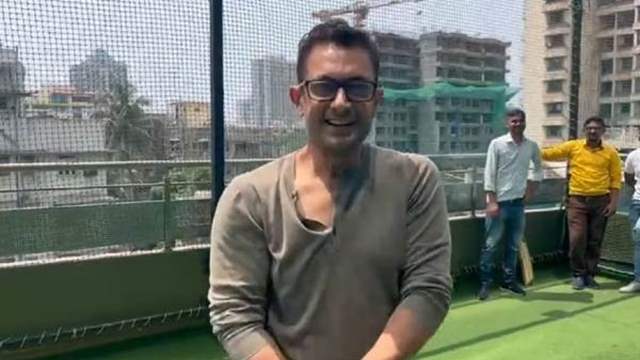 Aamir Khan, the Bollywood superstar, has been absent from the big screen for a long time. If his recent Instagram video is any indication, the Rang De Basanti star may be returning to the cricket ground.

Aamir Khan, who, like the rest of the country, seems to have caught cricket fever, has revealed that he has something special in the works, which he will disclose on Thursday, April 28.

While the actor's social media accounts are still inactive, his production company's accounts are kind of active and provide frequent updates, which is good news for fans.

The actor took to the company's official Twitter account to post a video of himself playing terrace cricket with a group of his employees, as well as the thrilling news that has sparked fan speculation.

Is there going to be another cricket movie? Alternatively, Lagaan Part 2 might be the case. We can only speculate until there is official confirmation, and we will have to wait until the 28th to find out.

The 3 Idoits actor has a very interesting upcoming film as he is preparing to release his next, 'Laal Singh Chhada,' in which Kareena Kapoor Khan also stars. The film, directed by Advait Chandan, will be released on August 11, 2022. The film is a Bollywood remake of Tom Hanks' Oscar-winning film 'Forrest Gump,' which starring Tom Hanks.

+ 8
5 months ago oh wow, that doesnt even look like him in that pic