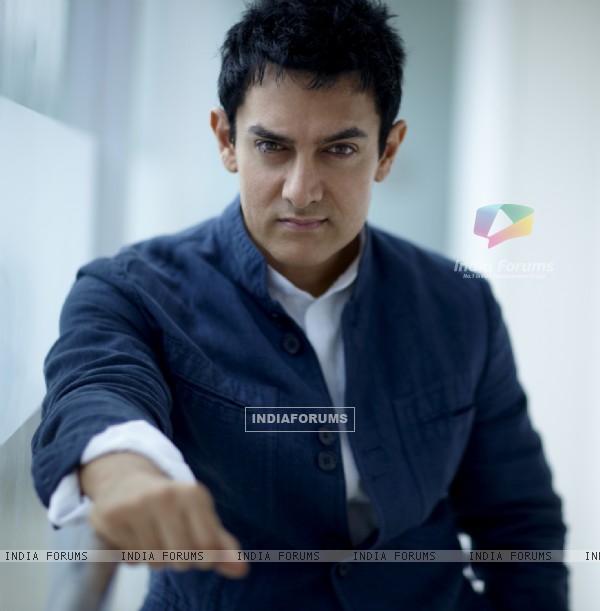 The actor is known to travel back for 18 hours to just come and vote. In the past he has even cut his holiday short to come and vote. He is extremely disturbed that he won't be here this time around. The actor had made his commitment to an event around the same time in the United States of America much earlier.

After the Maharashtra election dates were announced (15th October 2014), Aamir Khan was in a big fix so he tried reshuffling the dates of the event with the organizing team but to no solution. The event's marketing team had already announced and advertised the event so it was too late for anything to change.

The actor has always encouraged the right to vote and has been part of a lot of campaigns to spread awareness about voting. Not being able to vote this time has really upset the actor as there is nothing he can do about it.