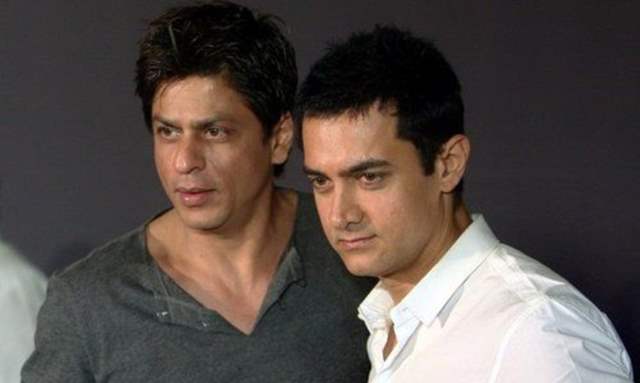 Aamir Khan and Kareena Kapoor Khan’s much-awaited Laal Singh Chaddha quite some time ago. Fans are excited to witness their on-screen reunion after seven years with this Advait Chandan directorial. Meanwhile, several rumors hinted at Shah Rukh Khan’s cameo in the film which will be directed by none other than Aamir Khan himself.

Now, a SpotboyE report quoted Aamir Khan’s spokesperson who has vehemently denied the rumors about the superstar’s cameo. “This is an insult to Advait who is a very capable director. He will direct every single frame of Laal Singh Chadha,” said the spokesperson.

The recent development comes after a report suggested that Shah Rukh had already shot for the cameo scenes in Laal Singh Chaddha before he jetted off to UAE with Gauri Khan and his kids. The report also adds that Aamir Khan turned director for SRK and shot the scenes himself.

Furthermore, the report also informed that the two actors had a great time together on set and also bonded over drinks post-shooting.

ChickenSoup 2 months ago Remaking such a popular classic is a big mistake. Funny thing is these Indians will view it as a love story which it clearly isn't.