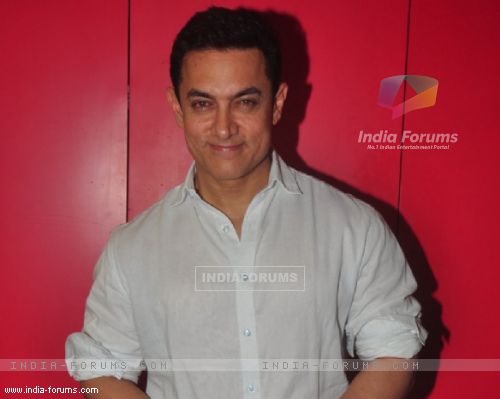 Aamir Khan has added another feather in his cap.

The ace actor has garnered a lot of appreciation for his quirky and spot on performance in P.K., owing to which The Harvard Business has invited him to come and chat with them about P.K.

Aamir has a very unconventional look and performance in P.K which has caused quite a stir. Harvard is extremely keen to discuss Aamir's role at great length. They are very keen to know about the preparation and portrayal of his character in the film.

Aamir has not fixed a date with them yet but will be visiting the b-school soon.

P.K had a very individualistic appeal and created a rage not just for its simple yet impactful performances but also for its distinctive story line. P.K. touched the audiences heart in a very subtle yet effective way.