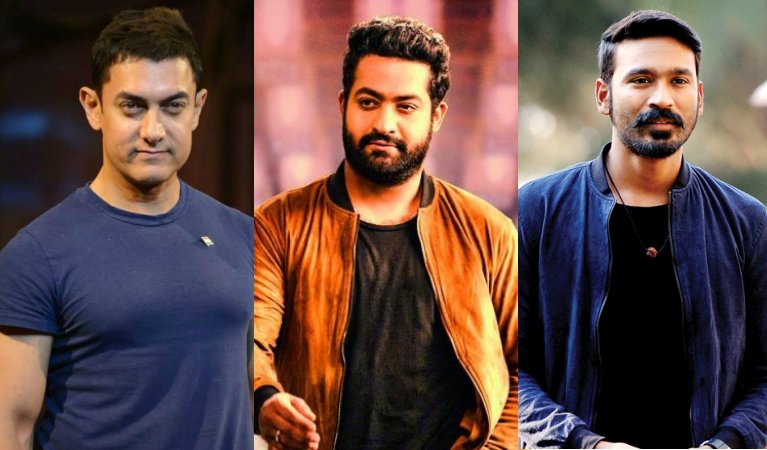 In the inaugural edition of Sankarabharanam Awards, actors Aamir Khan, Junior NTR and Dhanush have won top laurels, the organisers announced on Monday.

The award ceremony will take place here on Tuesday.

Sankarabharanam Awards, formed in honour of filmmaker K. Vishwanath by actress Tulasi, will honour winners from five film industries which include artists from Telugu, Tamil, Malayalam, Kannada and Hindi.

Explaining why the need to honour artists from five industries, Tulasi told IANS: "My guru and mentor Dadasaheb Phalke awardee, K Viswanath has worked with both the northern and southern industries in his illustrious career. He stands for the unity of our cinema, a beautiful aesthetic medium that knows no boundaries of geography or language."

She added that though they will be awarding a much longer list of technicians and artists from Telugu cinema, "We have four categories across industries this year. This is because we had less time to organise the event this year. From next year, we will plan much in advance with a more uniform list."

Junior NTR has bagged Best Actor (male) for his performance in "Janatha Garage".