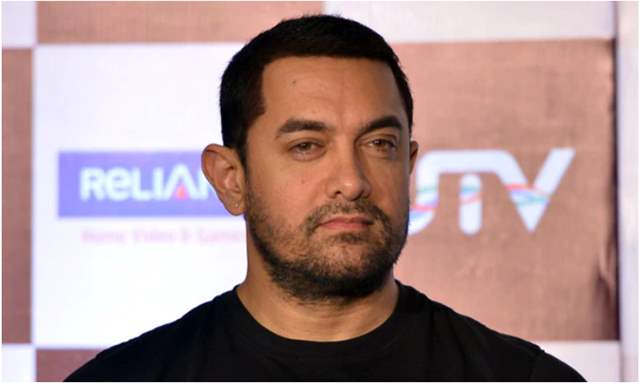 Bollywood actor Aamir Khan is currently gearing up for his upcoming instalment, Laal Singh Chadha. So far, the actor has offered a number of mind-boggling films for his fans, however, his next project is slated to be a periodic drama, Mahabharat, and looking at the details it definitely looks promising.

Meanwhile, if we are to go by the reports, even the web-series is being reported to be shelved.

The SpotboyE report quoted a source saying, “After weighing all pros and cons Aamir Khan has decided not to make the Mahabharat. For one it would willy-nilly become controversial. More importantly, the scale on which he planned the project was commercially not viable. Also, setting aside five years of his precious time for the Mahabharat meant losing out on doing at least three feature films. So no. No Mahabharat.”

The ace filmmaker, S S Rajamouli was approached for Aamir Khan starrer Mahabharat. Although, the recent report suggests that even after two years of rigorous research on the subject and wanting to complete the ambitious project, Aamir Khan beating him to directing a screen version of the Mahabharat.

After almost two years of rigorous research on the subject and a determination to do justice to the epic saga, Aamir has decided to shelve his plans for making Mahabharat, at least for now.

“Aamir can’t afford to devote two years of his life to make a web series (Mahabharat was planned as a web series). He needs to quickly announce his presence in a big star-studded feature film directed by a reliable director,” informed the source, adding that the decision to set aside Mahabharat was not only commerce-based.

Interestingly, there were high speculations that Hrithik Roshan will be playing Lord Krishna in the mythological drama, Mahabharat, and these rumors definitely got all fans excited. Apart from that, several reports suggested that Deepika Padukone is all set to play the role of her lifetime as Draupadi in Mahabharat.

“There were bound to be unsavoury controversies surrounding the project. The radical groups would have challenged Aamir’s right to film the inviolable epic. Aamir feels now is not the right time to make the Mahabharat,” said the source.

Earlier, it was reported that the film will be made on a budget of Rs 1000 Cr, which is quite a large amount!

+ 4
1 months ago Seems like Krishna listened to his Bhaktas! Thank you Bhagwan

+ 4
1 months ago A person who loves radical Turkey, firstly has no right to call hindus radical.... Secondly he doesn't have the maturity to make a good movie on Mahabharat so good that he dropped, waise bhi no-one's gonna watch his movies let alone something so epic created by cronies of ISI