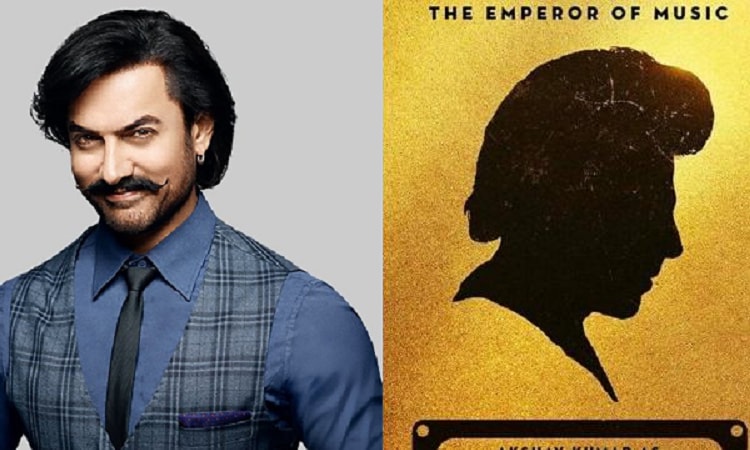 As the #MeToo movement gained momentum around the B-town, many celebrities were accused of sexual harassment. Film-maker Subhash Kapoor was accused of sexual misconduct by actress Geetika Tyagi and hence Aamir Khan backed out of Mogul as it was being directed by Subhash.
Aamir Khan who was co-producing the film with Bhushan Kumar has issued a joint statement with his wife in this regard. The statement read, "As creative people, we have been committed to foregrounding and finding solutions to social issues, and at Aamir Khan Productions, we have always had a zero tolerance policy towards sexual misconduct and predatory behaviour of any kind. We strongly condemn any act of sexual harassment, and equally, we condemn any and all false accusations in such cases." Read his full statement below:

Though Aamir Khan's statement didn't name anyone, T-series head and the film's co-producer Bhushan Kumar took the matter in his hand and asked Subhash Kapoor to step down from his responsibilities. Subhash Kapoor had said he respects Aamir and Kiran's decision and will prove his innocence in the court.
Now, reports suggest that Aamir could be back on board after the director's exit from the film. A leading web portal has reported that "The script is close to Aamir and he wants to make the film. Bhushan and he have had a number of meetings since and decided to collaborate on Mogul again. The hunt is on for another director. They are also looking at finalising the cast so they can roll with the film asap." If the buzz is to be believed, Aamir now will not just co-produce the film, but also play the lead as Gulshan Kumar in Mogul.