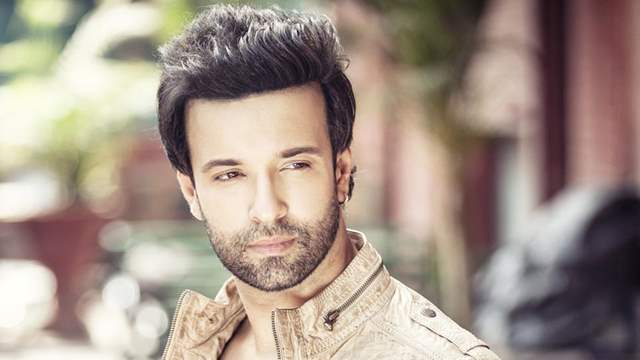 Indian remakes and adaptations have been quite popular with the fans and new updates regarding many keep coming in. The latest reports suggest that NENT Studios UK has partnered with Zee 5 along with producer Big Synergy Media Ltd to bring to the audiences an Indian adaptation of Black Widows.

While this sure seems to be quite the happy news for fans, reports now suggest that Aamir Ali has been roped in for one of the lead roles in the show. The actor has been shooting for Naxalbari and reports have it that the shoot for the show has already started and the series is being shot in Kolkata while ensuring all the necessary precautions.

While a confirmation regarding the same is awaited, the series is going to have two seasons, each of 12 episodes and this adaptation is going to be the eight international remake. CEO of Zee 5 India, Tarun Katial says, "With over 100 original web series and films across genres and languages, our aim is to continue to offer consumers with content that is real, relevant and relatable. Black Widows is an engaging story featuring strong female protagonists, plenty of suspense and a large dose of dark humour. We could immediately see its appeal for Indian audiences and found a credible partner in NENT Studios UK and Big Synergy Media Ltd. I am certain that this could prove to be a hugely popular, binge-worthy series when it launches later this year."

Are you excited about it? Drop your comments in the section below.