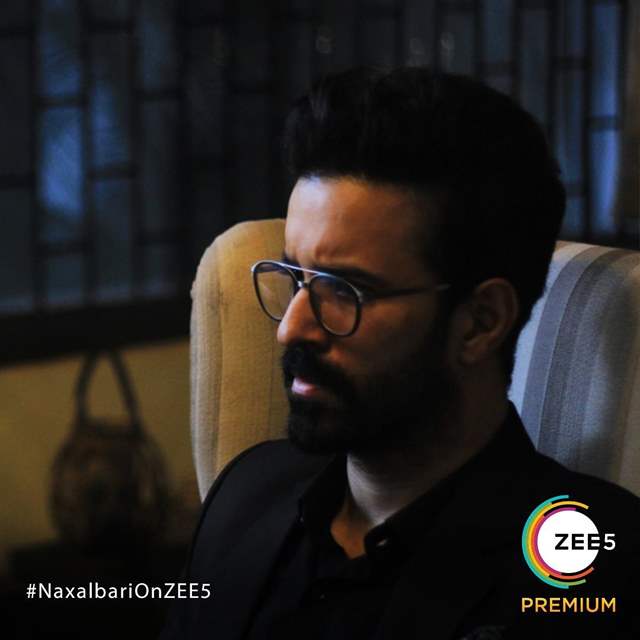 ZEE5 which has been enthralling it's viewers with it's wide range of content is all set for yet another intriguing series titled 'Naxalbari'. The series which is currently being shot in Goa stars some of the prominent names from the industry including the likes of Rajeev Khandelwal, Aamir Ali, Tina Datta, Sreejita Dey, Satyadeep Mishra, Shakti Anand amongst others.

As reported in IWMBuzz, Aamir Ali who plays an intriguing role in the show, shares that he wanted to play a character which is distinct and mysterious at the same time. The Actor added that he is excited to be a part of Naxalbari and he can't wait for his fans to witness a character that he has never played before. Aamir further revealed that they have been shooting in Goa and the experience is really very different but added that the sort of dedication & hardwork that the crew put in to work in  this situation is heartwarming & commendable.

He also mentioned that Naxalbari is an interesting subject and all the actors in the show have come together to deliver something brilliant. "This one is going to be a show like no other," Aamir added.

Payal Ghosh To File Official Complaint Against Anurag ...
40 minutes ago