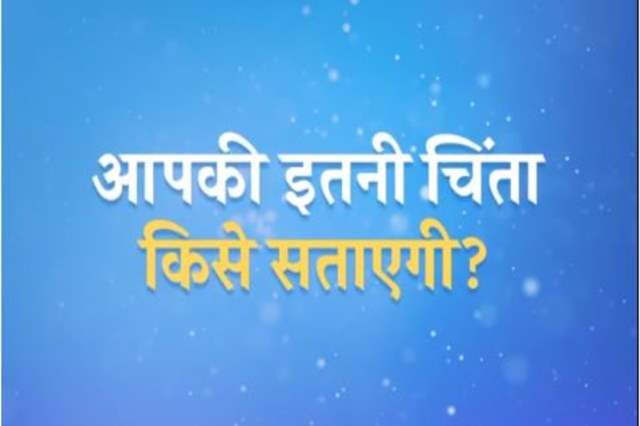 Not very long ago, we reported about an upcoming Star Bharat Show starring Alisha Panwar and Gaurav Bajaj as the leading pair for the first time. Popular television production house Writer’s Galaxy is churning out a brand new show with the actors, whose details have not yet been revealed. However reports suggest that the show has been titled as Meri Gudiya.

Well, the makers released a rather mysterious first teaser of the show on social media and it has left fans curious.

No details about the characters or the storyline was revealed in the teaser and it’s got us all the more excited to know more about the show. According to media reports the show will go on air 16th December onwards.

Did you like the teaser? Can you guess what it is about? Let us know in the comment section below.

sabreen_06 8 months ago Excited to see aalisha back