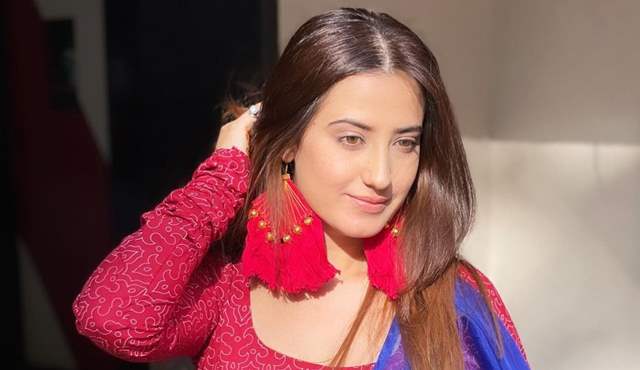 India Forums is back with an interesting update from the world of television. We’ve been striving hard to deliver authentic and genuine news to our avid readers. Now, we have learned about a big development in Zee TV show ‘Teri Meri Ikk Jindri’ produced by LSD Films.

India Forums has exclusively learned that actress Aalisha Panwar has been roped in to play a meaty role in the show. Sources tell us that Aalisha will be paired opposite Adhvik Mahajan aka Jogi in the show. A source reveled, “Aalisha will be seen in a classy look. She might have grey shades to her personality. She’ll fall in love with Jogi and will strive hard to win him. She will play the character of an obsessive lover.”

Aalisha has been a part of shows like Ishq Mein Marjaawan, Meri Gudiya among others. We couldn’t connect with her for a comment.

The current track of the show revolves around Jogi being insulted in a singing reality show and thus he decides to learn the art of singing.

Are you excited for this new twist in Zee TV’s show ‘Teri Meri Ikk Jindari’? Post your thoughts in the comment section below. 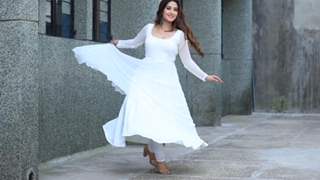 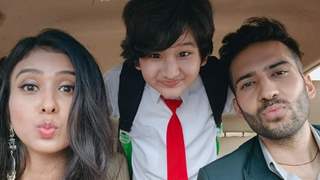 2 months ago This is what happen if you get typecast. Now she should surely avoid such roles.We watched her as Tara and she is excellent in it. Now she should choose other such character that is anything but not Obsessive Lover. She is a fablous actress and a rare beauty,Why not casting her as a lead?

2 months ago Wonder why Aalisha is doing this low rated show. Though the show is somewhat watchable, it is Prateek's show who is known for bring psychos to ruin a show... For sure, they'll ruin the whole show by Aalisha's entry. Feeling bad for Aalisha and even the show.