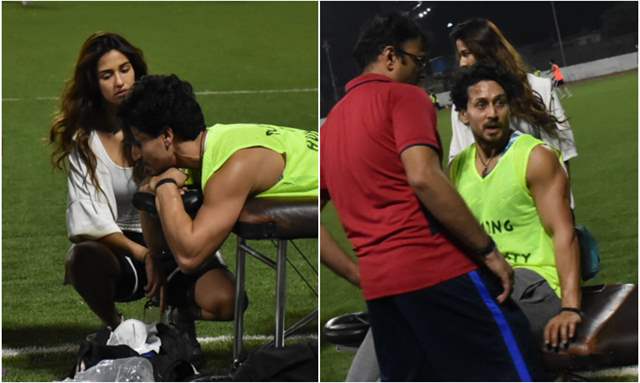 Disha Patani and Tiger Shroff have been painting the town red with their love and while the two have repeatedly denied their love affair, even his sister Krishna Shroff has bashed the rumours as she claimed that her brother is 100% single.

The rumoured couple are often spotted enjoying dinner dates, heading out together and let us not forget the support they both render through their social media handle. This might definitely lead the fans to confusion owing to claims made by Krishna.

There’s no denying how much Tiger-Disha care about each other and a recent example of the same is the Bharat actress rushing to aid her rumoured boyfriend who was injured during a football match.

The Heropanti actor got injured while playing a game of celebrity football for charity in Mumbai on Sunday. No sooner, Disha saw him in pain she quickly stood by his side and talked to him.

Tiger was later seen lying on a stretcher with a medic attending to his injured leg and thankfully, he only suffered a minor injury. The 30-year-old actor was able to walk by himself later. 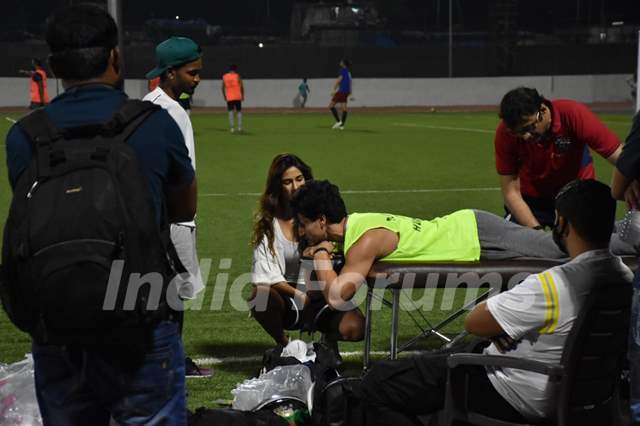 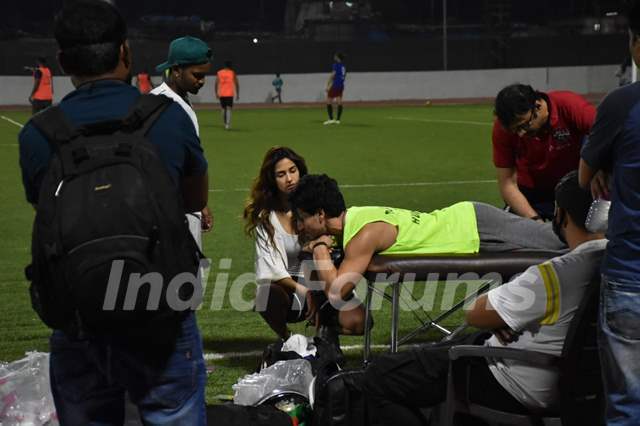 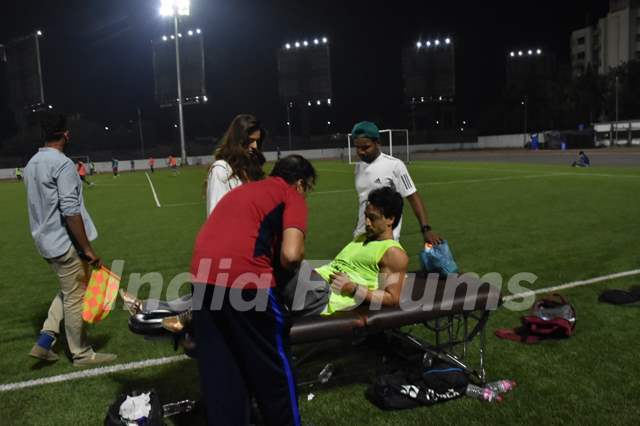 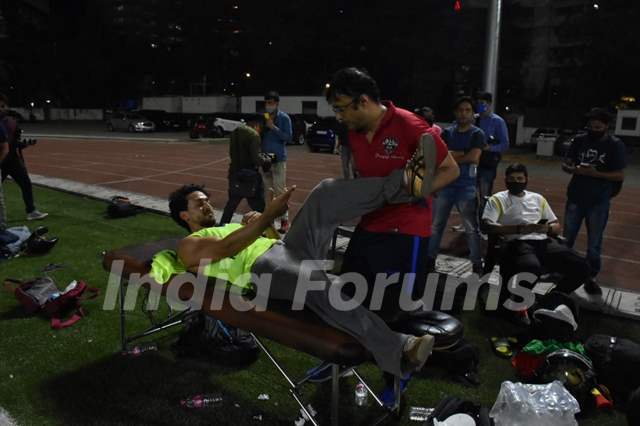 Also see: Disha Patani Rushes For Tiger Shroff's Aid As He Gets Injured In A Football Match!

Many celebrities including Arjun Kapoor, Aparshakti Khurana, Ahan Shetty and others were spotted during the match and Disha was also seen spectating the game from the sidelines.