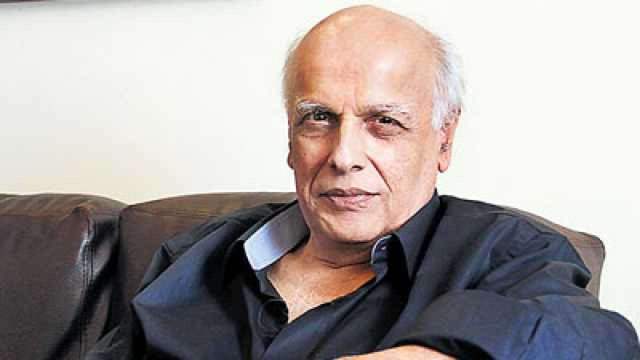 Mahesh Bhatt who is an Indian film producer, director and screenwriter has made a significant contribution to the Hindi cinema with films like Sadak, Saaransh and more. His journey in the industry has been both inspiring and fascinating.

According to the latest media reports, the fans can now witness his journey closely by themselves. The latest reports suggests that a web series which is currently in its pre-production stage will revolve around the life of Mahesh Bhatt. Previously, a Television show 'Naamkarann' also depicted some aspects of his life and now post TV, Mahesh Bhatt's life will soon be shown in a web series.

The series will be directed by Lakshdeep Bharadwaj and will be made by Vishesh Films which has made films like Aashiqui 2, Murder and Raaz amongst others. The casting of the project is under full swing.

Ayushmann Khurrana Reacts to Supreme Court's Verdict about ...
27 minutes ago