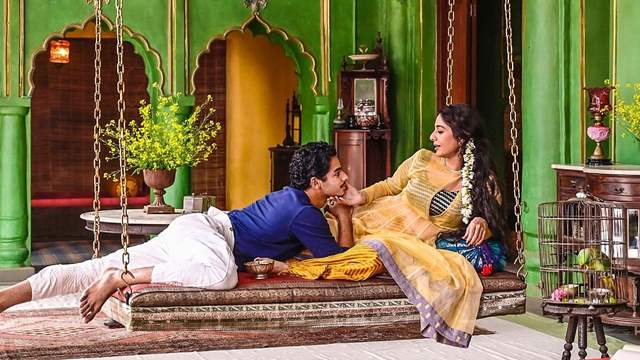 A Suitable Boy is one fine book, written by Vikram Seth, and for those who have read it, know the piece of brilliance that it is. As Mira Nair turns it into a visual treat with cinematic excellence and a briefly woven mini-series, it makes for a good watch. The series also boasts of a cast that brings together various kinds, including Tanya Maniktala, Tabu, Ishaan Khatter, Namit Das, Ram Kapoor, Vinay Pathak, Vijay Varma, Ranvir Shorey, among a few others. While we will get onto the performances later, let's focus on what the series narrates. 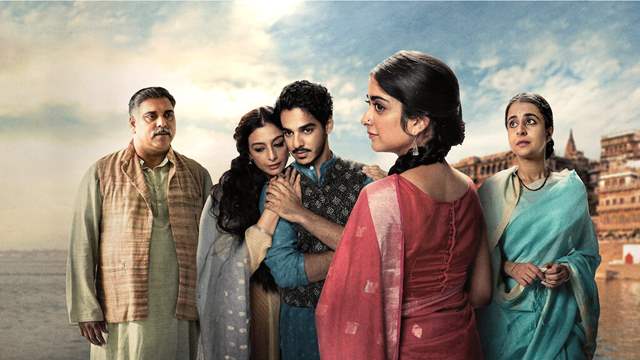 There won't be a lot of prices for guessing what does the story stands for, but there are various layers to that. We see the story of the upper-class Indians set amid political turmoil while also unfolding various relationships. We see Lata's (Tanya Maniktala) mother (Mahira Kakkar) wanting to marry her daughter off to the right suitor aka the suitable boy, but she is left at a crossroads with three different men trying to woo her. The three men are Kabir Durrani (Danesh Razvi), a history student from the university, Amit Chatterji (Mikhail Sen), a poet, and finally, Harresh Khanna (Namit Das), a believer of hard work. While Lata is the protagonist of this story, another parallel plot has Maan Kapoor (Ishaan Khatter) falling for a courtesan, Saeeda Bai (Tabu). Another highlight here is Maan is the son of a politician, Ram Kapoor.

With the premise of the series, along with all the characters that there are, it manages to keep you interested with some instances of fading interest here and there. There are multiple occasions where we find the mini-series to be rushed and summing up those moments that occupy a couple of pages into just a few minutes, is a task that might or might not have been shoddily done. However, the essence of all that the book stands for, is somehow retained and beautifully so. What makes it that enigmatic is the coming together of Nair and Andrew Davies. 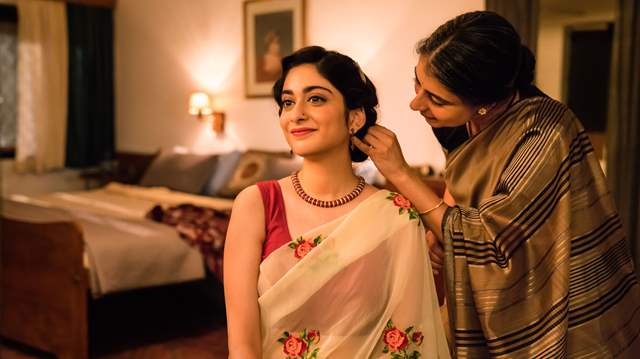 All through the movie, we do see what Nair stands for unfolding beautifully on screen, however, something that does seem off is how despite the faces and the story and everything else, it lacks the Indianness that we'd like to see. In fact, it does not have your run of the mill drama, Bollywood touches, and so on and so forth. While the original audio being in English is no problem, their accent sure is, and all these things when pointed out in unison are things that make many wonder, whether this is meant for the Indian viewers at all.

While those are some loopholes that aren't as huge, but visible, we cannot deny the way the entire series is an absolute cinematic experience and a visual treat, courtesy of everything that Nair has brought alive with her thought process and vision. That is just one thing that makes us want the series to run a little longer, however, those who aren't familiar with the book might find themselves lost from time to time given the characters that keep appearing from time to time. 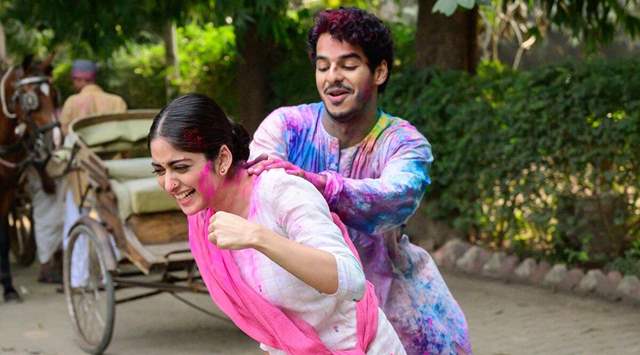 The performances stand out and in fact, are the highlight of the series. Right from Tanya to Ishaan and of course, Tabu, they have all done a great job at what they set out to, even though there are places where we might feel that they have fallen short on what was expected out of them. How we see the culture is something that often makes us feel out of the place because we don't relate, but this is sure definitely the closest that one can get to bring the story of the book to the screen.