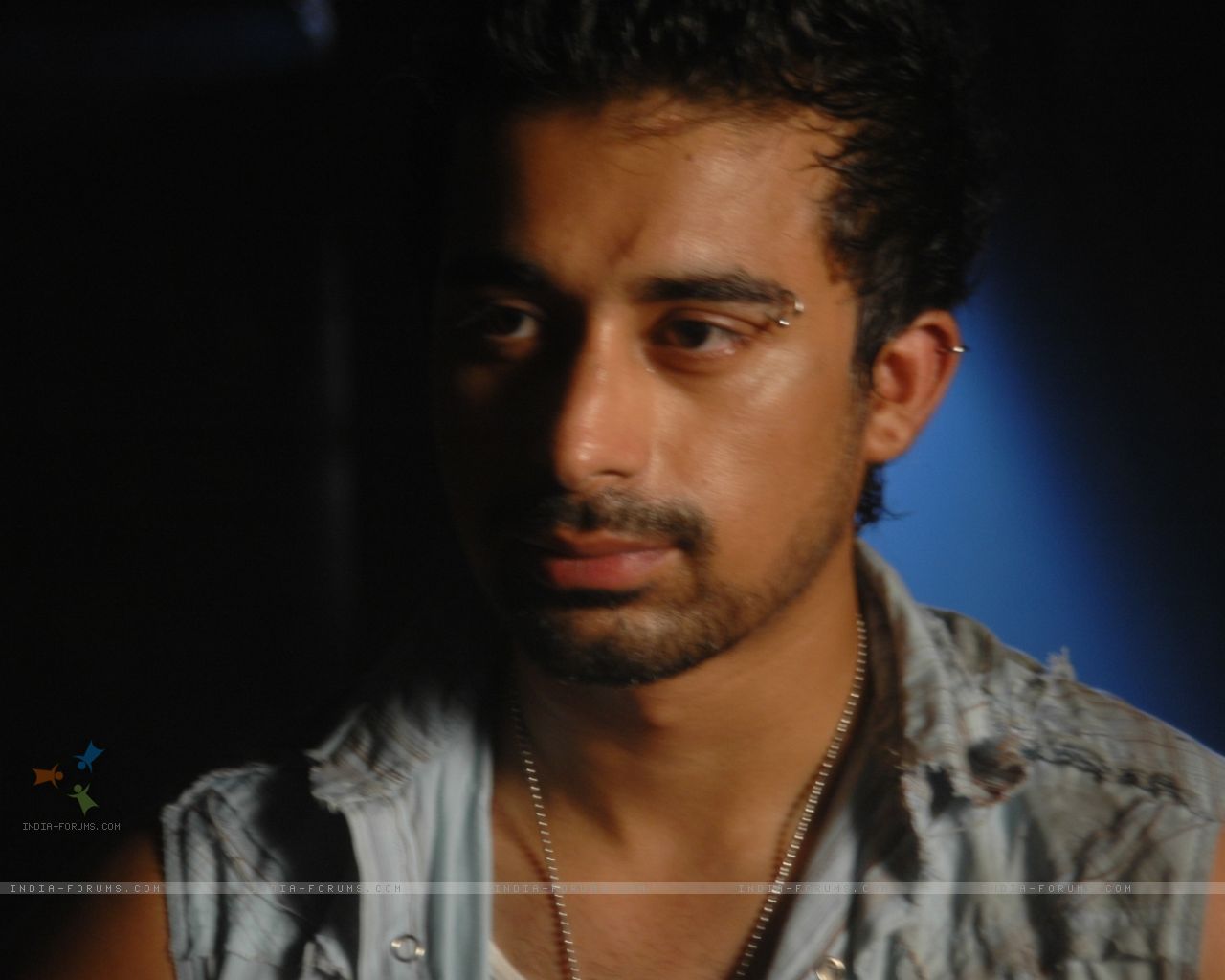 Rannvijay Singh's upcoming horror film 3 am is making a lot of buzz already. The film has been names as 3 am as it is rumoured to be the 'Ghost Hour'. It is argued that while spending a night at a haunted location the most critical hour is 3 am.

Keeping same in mind the makers have come up with an idea of hosting film screening at 3 in night.  It was Rannvijay's idea and he wanted this screening to be exclusively for his fans. He wanted to have first-hand experience of audience reactions.

Rannvijay is very excited for the screening and has already activated a contest on his social media account. Rannvijay is known to be fans celebrity.  He has always gone ahead and done something special for his fans. This time his big idea for his fans was exclusive first screening of film at 3 am.