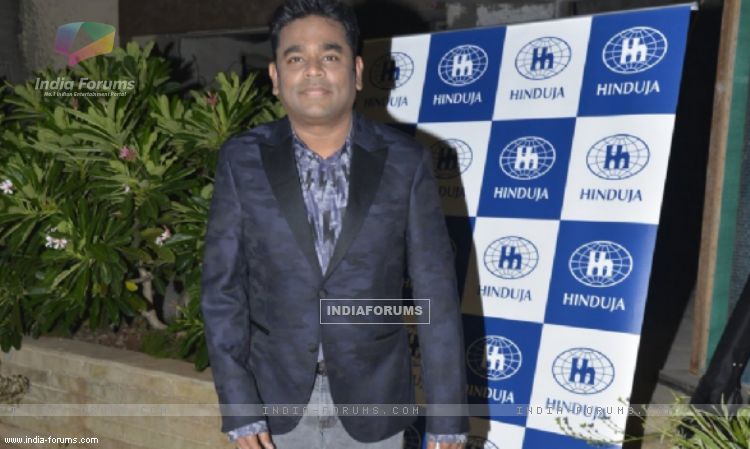 Music maestro A.R. Rahman on Thursday presented three students scholarships named after him to study at the popular Berklee College of Music here in Mumbai.

"I think it's a new beginning for many things to follow. I've always been wondering why is it so difficult to learn Western music here. So by this initiative many doors are going to open, many musical leaders being born who can put the knowledge of Western music and the whole infrastructure could even spread the Indian music to a wider extent. I hope it expands amazingly well," he said at the event.

The Berklee College of Music, in operation for 70 years now, had awarded Rahman a honorary doctorate in 2014. Rahman had even performed at a concert for the institute after which this particular scholarship was named after him.

Three students - one each from Assam, Uttarakhand and New Delhi - were awarded the A. R. Rahman Scholarship.

About the scholarships, Rahman said: "Knowledge can change everything. These three going there and coming back with so much knowledge, not only in music, but culture and your minds will get opened. Hopefully they'll come back and make a difference."

Asked about Indian music not getting popularized in western countries, he said: "It is the duty of every kind of artist to make any kind of music beautiful. If you take Pandit Ravi Shankar, Nusrat Fateh Ali Khan, Anoushka Shankar now.. all of them bring a charm to music that is so important. Any kind of music can be acceptable if the artist makes it."

Rahman, who won the Oscar for "Slumdog Millionaire" and has composed music for "127 Hours" and numerous other international projects, has recently composed for "Pele: Birth of a Legend". 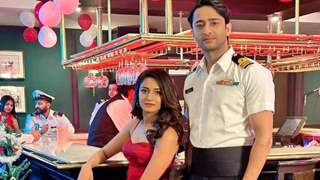 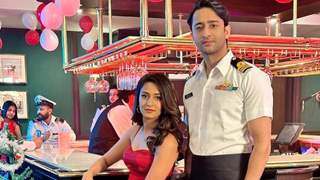 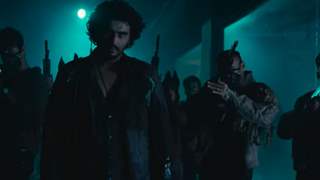