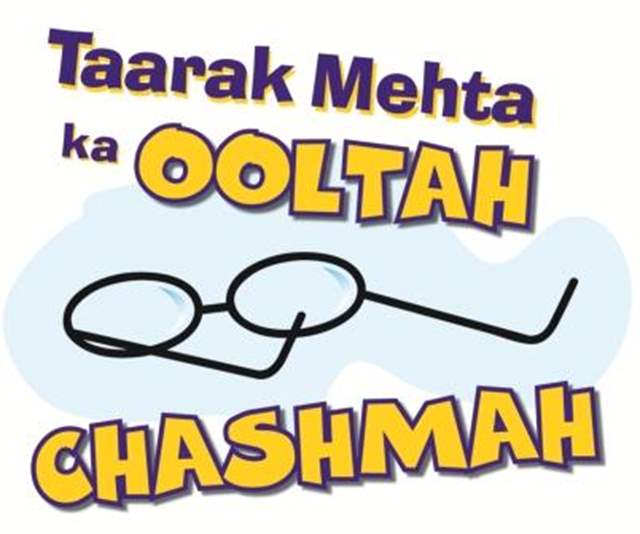 The upcoming episode of Taarak Mehta Ka Ooltah Chashmah (TMKOC), produced by Neela Film Productions Private Limited, will see Jethaalal bounce all over the place with joy. Yes! After several fidgety nights filled with nightmares, Jethaalal has finally had a fully peaceful night’s sleep. He’s so excited about it that, for a change, he wakes up early to break the good news to Bapuji and Tapu. And because they are still asleep, Jethaalal decides to play a small prank to wake them up.

While all of Jethaalal’s deliberate efforts to do a good deed fail, an opportunity presents itself to him. At Bhide’s house, Jethaalal is trying his best to convince Bhide to accept three months’ maintenance cheque in the hope that this gesture would become that one good deed that in turn would help him get a peaceful night’s sleep. But Bhide flatly refuses to accept it.

However, in the midst of this debate, something happens that changes the fate for Jethaalal. This turn of event is all that Jethaalal needs that will fulfill the condition for him to have a nightmares-free sleep. And this is exactly what happens next. Alas, Jethaalal wakes up the following morning feeling great but also, in the mood for a prank. The prank may not be to Bapuji’s liking but, Jethaalal cannot resist himself. All through the ups and downs, as always, viewers will be kept entertained and laughter is guaranteed.