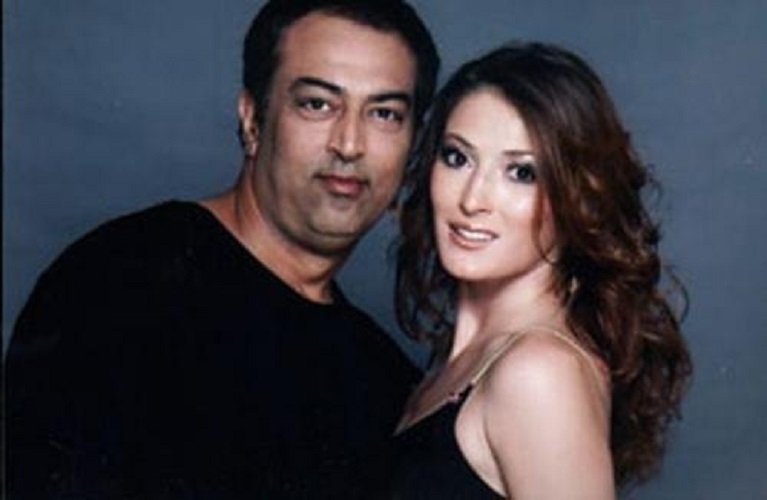 Vindu seems to be quite excited about it.

"I have never done a show like this before. It has so much of positivity. Dina and I have been married for 10 years, but the show got us even closer."

"It is a family show and such a beautiful one. People will certainly love their partners more after watching it," told Vindu, the former winner of popular TV reality show "Bigg Boss".

The couple will join other celebrities like Aamir Ali-Sanjeeda Sheikh, Salil Ankola-Ria Banerjee, Shawar Ali-Marsela, and Ashmit Patel-Mehak Chahal on the show, which was launched last month.

Naved Jaffrey-Sayeeda will return to the show as wild card entry.

The episode will go on air on Saturday on Sony Entertainment Television.

"Power Couple" is an adaptation of Israel-based reality show by the same name.

The participating couples undergo tasks, which test them mentally and physically.

shubhajp 5 years ago Arrrggg! ...now just like winning Bigg Boss using money and influence, he is going to buy his way up !! Hope he will turn out different this time !!!