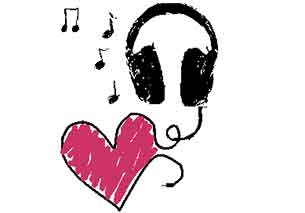 It was sheer curiosity that led to a beautiful serendipity which has now become a mission for author-classical singer Vikram Sampath, who has created an archive of Indian classical music, Carnatic music, folk music and speeches from the pre-Independence era, digitised them and built a national treasure online.

The Archive of Indian Music(AIM) is a museum of sorts to listen to the golden voices of bygone era. The recordings span 1902 to 1952 and boast of many known and unknown names like Bhimsen Joshi, Devika Rani, Abdul Karim Khan, Hirabai Barodekar and Madurai Mani Iyer among others. It can be accessed at www.archiveofindianmusic.org.

"I was curious to listen to the voice of legendary singer Gauhar Jaan (the first Indian voice to be recorded in 1902) while I was writing a book on her. It was during the research that I realised there were old gramophone recordings of known and unknown singers in abominable condition," Sampath, 33, told IANS in an interview on phone from Bangalore.

"I started collecting them and reached out to record collectors. Some generous people donated. This is how the process began accidentally. One thing led to the another by chance," he said, adding he has around 100,000 records for digitising, of which 10,000 have already been transferred.

The BITS Pilani alumnus has penned three well-researched books on history and music: "Splendours of Royal Mysore", "My Name is Gauhar Jaan - The life and times of a musician" and "Voice of the Veena: S. Balachander, a biography."

When in 2008, Sampath went to Berlin on a fellowship at the Institute for Advanced Study, he came across recordings of Indian prisoners of war during the First World War. He heard many Indian voices reciting anecdotes in Urdu, Tamil and other languages.

He was impressed to see how these recordings were preserved, but at the same time embarrassed when someone asked him: "Don't you have a National Archive of Music in India?"

After returning, he prepared a presentation, calculated technical obstructions and went with his ambitious proposal to the government. After running from pillar to post, he finally gave up on his dream.

"It was frustration. But I was a man in a hurry," he recollected.

Though the dream had died, his vision hadn't.

In one of the social gatherings, he met T.V. Mohandas Pai, who was at that time with Infosys and is now chairman of Manipal Global Education. Pai instantly liked the concept and proposed to fund the project.

"He jumped at this idea like anything. He said he would provide me the muscle and I could do whatever is required to keep the cultural, valuable heritage of our country alive," said Sampath who is the founder-trustee of his private non-profit trust.

"We have imported excellent equipment required for converting these records digitally. We had decided not to compromise on quality. Pai even gave us space in Bangalore to operate from," he added.

The pilot of the site went online in January. After receiving an overwhelming response from music connoisseurs, the team is now working on making the final version user friendly.

There was never any intention of minting money through the site, Sampath said.

"An archive needs to be an open floor. This is a national treasure and people should have access to it. Why can vintage records not be available at the click of a button," he asked.

To sustain and monetise the site, Sampath has plans to create audio-visual exhibitions across India. This will enable people access vintage music through Android phones.

"We have plans to try different platforms. We want to take these recordings to music schools and colleges. This will be an interesting way of looking at history through sound," he added.

A corporate professional by day, a music lover at night and an author in his free time, Sampath knows how to balance his work and the website that takes him to 'chor' bazaars (flea markets) and 'kabaadi' (waste recycling) shops across India in search of old records.

But, he is not complaining.

"One question I never have an answer to is how I manage all this," he quipped. 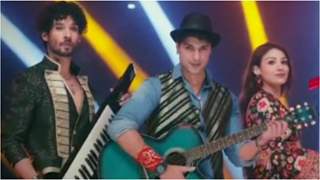 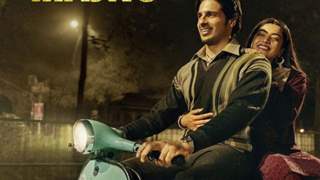 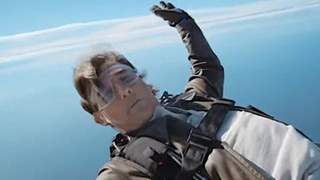 Tom Cruise thanks his fans for loving ‘Top Gun: Maverick’ in the most ... 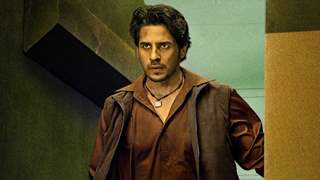 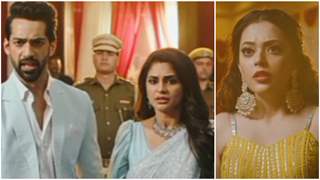 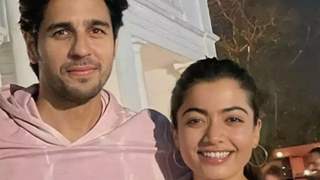