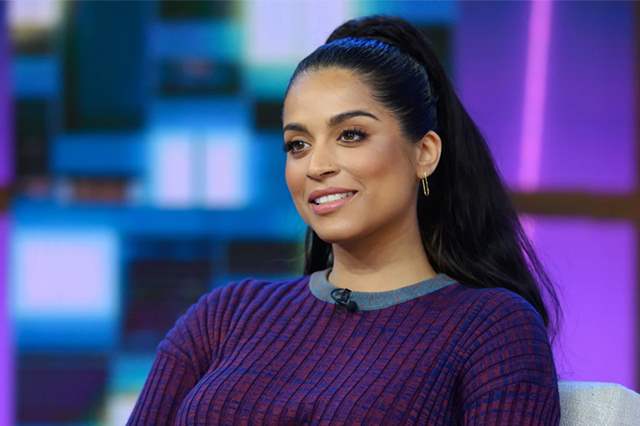 After a mixed response in the initial episodes, A Little Late With Lilly Singh went on to garner good numbers later.

The talk show is now making some changes to her NBC late night show for its second season.

On screen, A Little Late With Lilly Singh will have a new set, ditching the traditional desk-and-couch setup for a house in Los Angeles that will give Singh more room to move around and try new things. The series also has a new showrunner in Neil Punsalan (Comedy Central's Doing the Most With Phoebe Robinson), who steps in for Aliyah Silverstein, and a largely new writing staff.

A Little Late is set to open its second season on Jan. 11. Repeats of season one are currently airing in the 1:35 a.m. timeslot.

"During the first season of A Little Late, I was thrust into a whole new world that admittedly consisted of 90% learning and 10% being creative," said Singh. "For this second round, I know the ropes and plan to bring more of my creativity to the table. It’s time to get goofy, be imperfect and bring my full authentic self to late night."

Chelsea Davison has been upped to head writer on A Little Late. She'll lead a staff that also includes Vannessa Jackson, Sabeeh Jameel, Romen Borsellino, Nimesh Patel, Neuli Handa and Natasha Vaynblat. Other than Davison, the staff is all new and will be tasked with putting together a show that blends sketch comedy, interviews and Singh's observations on current events and pop culture. Singh also plans to let viewers see some of the process of making the show with behind the scenes segments.