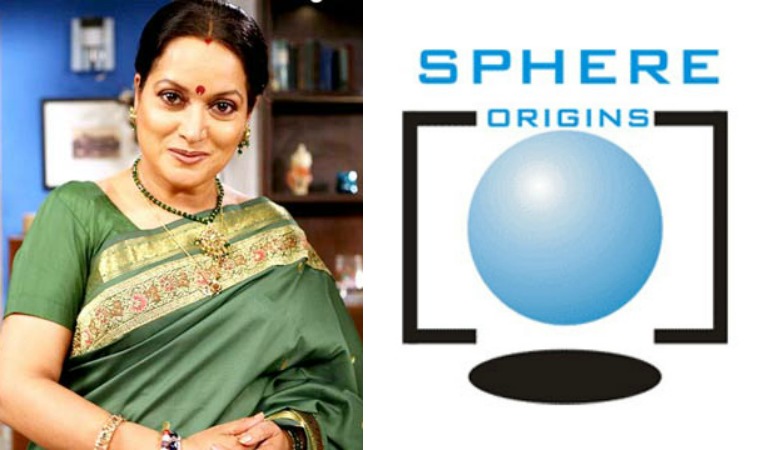 We earlier reported about Sphere Origin's upcoming venture Hum on Star Plus roping in an ensemble cast of the show where Ekta Kaul and Karam Rajpal would essay the lead roles.

While we earlier reported about the show getting its time slot at 4pm for an hour and its going on-air in the month of June, we have some latest developments coming to the fore as the show has now got its telecast date!

A source informed, "Hum is most likely to hit the television screens from June 14. The channel has maintained a lot of secrecy about the show but all the members of the cast have been informed that the show will mostly go on air from June 14."

When contacted Sujoy Wadhwa, Producer of Sphere Origins, he said, "We are still in talks with the channel and not arrived at a conclusion as to when we will launch the show on screens."

Also, buzzing news which was recently spoken a lot about was that Star Plus considered Himani Shivpuri a misfit and signed on Krutika Desai for the show.

But now, a credible source has taken the opportunity to clear the air about the lady's exit from the show.

A credible source informed us, "Himani Shivpuri did not sign the contract and opted out for two primary reasons. The first one being that she could the shoot for an hour long telecast a bit too hectic. Secondly, the production house initially approached her to essay the role of a grey shaded character but later they decided that her character would be completely negative and wicked in nature. Himani is an actor who loves to portray a variation to her character in her shows and was not comfortable with the change. She hence opted out of the project."

Himani confirmed the reason behind her quitting but refused to comment anything further.

'Happu' fame Himani Shivpuri roped in as the voice of a haveli in 'Aur ...

+ 4
5 years ago Looks like the old trend of airinf serials in the evening is back again.
Zee Tv also has launched 2 shows for the evening time slot only.

5 years ago Star Plus should now think about filling the remaining 32 time slots. Already its shows are being telecasted or planned from 4PM to 12 midnight.

arey_bhai 5 years ago A day will come wen this channel will fill the slots from 12noon to 12midnight..with new shows..4pm lyk seriously

+ 2
8 years ago gonna watch this movie for Boman but its impossible to forget SrKajol!