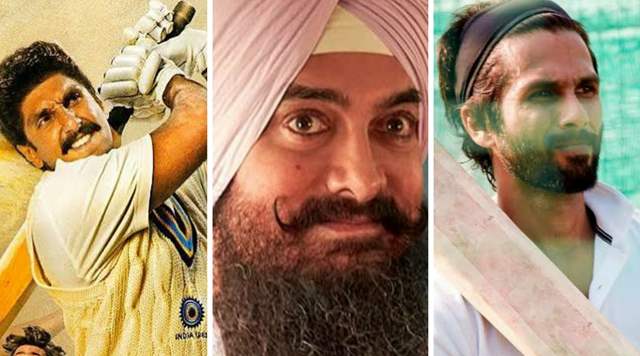 If you're wondering how long has it been since COVID-19 began and continues, there is one indicator to understand the same.

That would be looking at the film, Sooryavanshi. As one would remember, just when the wrath of COVID-19 began, it was Sooryavanshi that was the first affected film as it was up for a March 2020 release in theaters.

But only yesterday, we went on to confirm that the mega film is getting a Diwali release. The good news about this has turned out to be a domino effect where followed by Sooryavanshi, multiple mega films that were awaiting a release for the longest time have also gone on to have a confirmation and a new release date for themselves.

On one hand, 83, which was also set for April 2020 release has now found a new release date where thr film will be eyeing a Christmas 2021 release.

If the fans of Laal Singh Chaddha are already worried listening to this, they need not worry indeed as the Aamir Khan led film has also put out an official statement that it has shifted its release date and will now come on Valentine's Day 2022.

Another Ranveer Singh starrer Jayeshbhai Jordaar is slated for a 25th February 2022 release while long-awaited Ranbir Kapoor starrer Shamshera is up for 18th March 2022.

Bunty Aur Babli 2 is gearing up to arrive on 19th November 2021 and another mega film, Shahid Kapoor starrer, Jersey is slated for a 31st December 2021 release.

This new slate of films is definitely an encouragement for the movie-going fans and theatre owners as well.

ALSO READ: Finally! 'Sooryavanshi' gets a release on Diwali

20 days ago I hope all those movies fail miserably.

20 days ago I don't like any actor among this list. Sadly I am not watching any of this movies