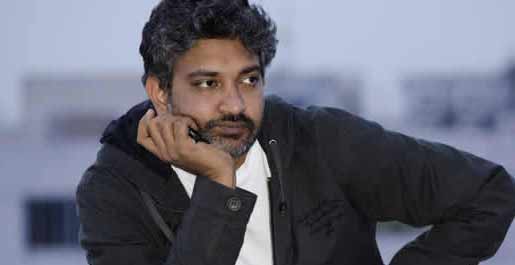 Filmmaker S.S. Rajamouli says as many as 600 artists and 17 visual effects studios are working in tandem to complete the much-anticipated Telugu period drama "Baahubali" on time.

Rajamouli also announced the film's trailer will be unveiled on May 31.

"We had earlier said that we'd be releasing the first part of 'Baahubali' on May 15, but due to some technical reasons, its release has been pushed to July," Rajamouli said in a video.

"17 VFX studios with 600 artists have been working on 'Baahubali' on double shifts, but we still couldn't make it on time. The trailer, however, will definitely be released on May 31," he said.

Starting from May 1, the team will release posters of the lead characters throughout the month leading up to the trailer launch.

"Baahubali", which features Rana Daggubati, Prabhas Varma, and Anushka Shetty in the lead roles, is said to be the most expensive Telugu film yet in the making.

The second part of the movie is said to release during 2016 summer.