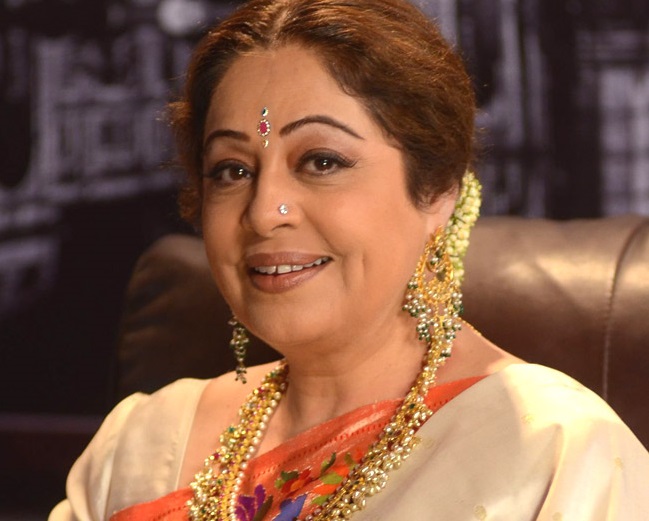 We have seen Kirron Kher in multiple avatars in famous Bollywood movies. But one of the most lovable roles she plays is of a mother.

On the occasion of Mother's Day, here we have 6 shades of Motherhood portrayed by Kirron Kher in these Bollywood movies that are evergreen and has been loved time and again. 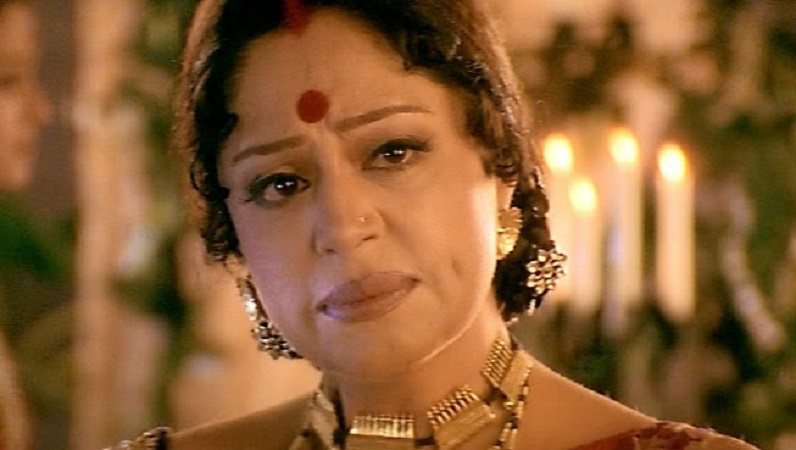 We all remember this epic movie in Bollywood's history and surely even Kirron Kher's role as Paro AKA Aishwarya Rai Bachchan's mother. She plays a head strong and supportive mother. She tried getting Devdas and Paro's love accepted by everyone and also made sure her daughter is never put down just because they come from a lower class. 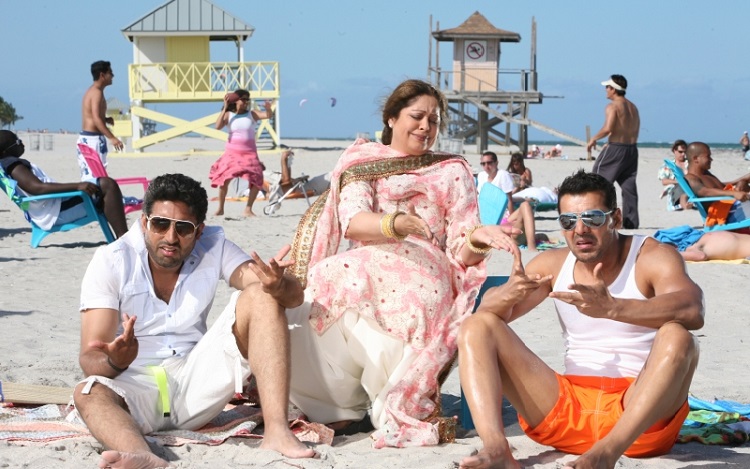 2. Loud and OTT Mother in Dostana

The movie that broke stereotypes and portrayed the Gay love between Abhishek Bachchan and John Abraham, as a mother she played a pivotal role. Playing a loud Punjabi mother, she did fabulous job. A little bit of fun is never a trouble. 'Maa da ladla bigad gaya lekin Maa ka pyaar kabhi kam nahin hota.' 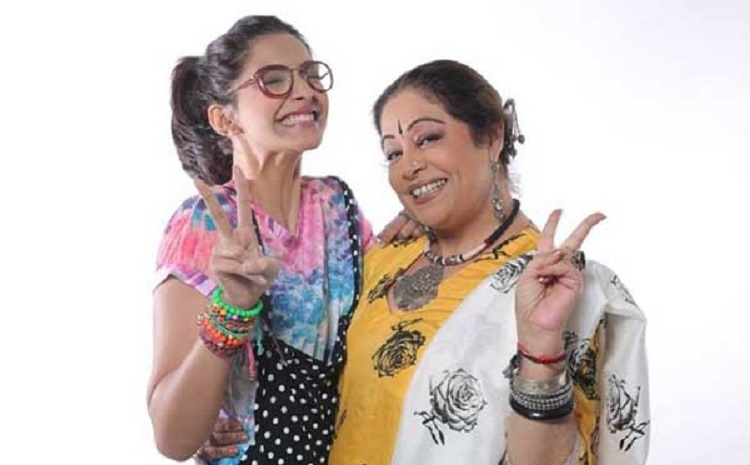 The Disney production movie showed us the relationship between Sonam Kapoor and Kirron Kher where they are as close as best friends. We know we can rely on our mothers for anything and everything. This portrayal proved to be just that and beautiful! 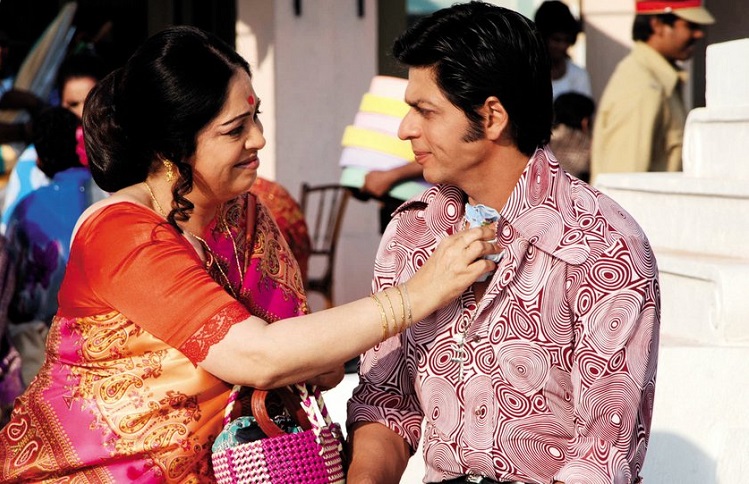 Reincarnation or whatever, a mother's love and instinct will never go weak. We have seen Kirron at her best being the over dramatic mother of Shah Rukh Khan. Yes, mothers do get dramatic at times and we take it to be too much but who doesn't love a little drama! 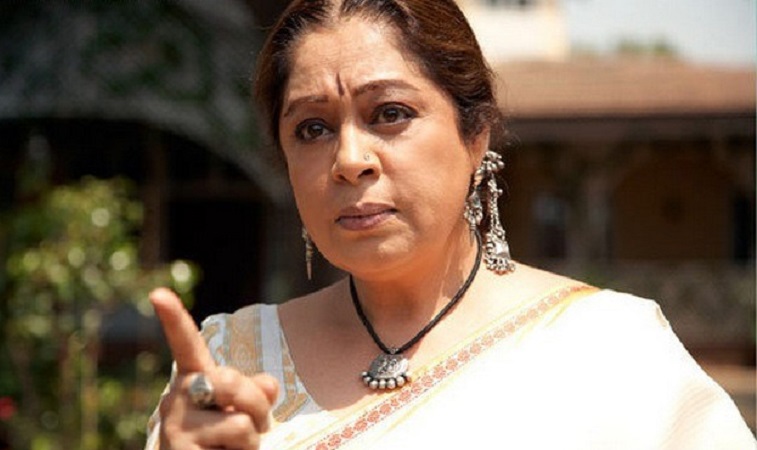 Mothers are women at the end of the day and when they have gone through so many struggles in their lives, they do take pride in it. Playing a single, hard working mother of Aishwarya Rai in 'Action Replayy', she showed us how to be proud of it and flaunt it to the world that she is nothing less than a man. 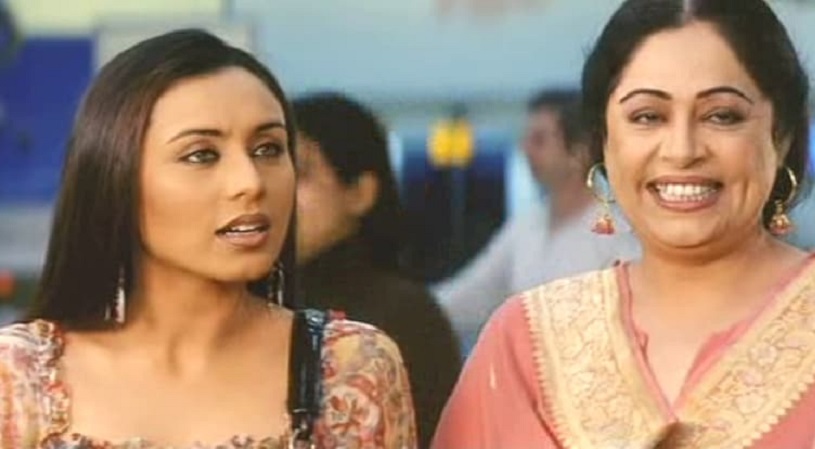 Being a single mother is not easy and having the experience in life, she knows exactly how to help her children tackle situations. We saw Kirron in this movie helping her daughter to be with the person she loves and finds solace in. A mother can never see her child in distress and she will make sure that the best comes to her child.

Kirron Kher as beautifully showed us the different phases of a mother and how she is the person to look up to. Mothers are the most important people in our lives. Someone who is by our side be it whatever, however wrong or right.

Comment below by telling us what do you think of these portrayals?