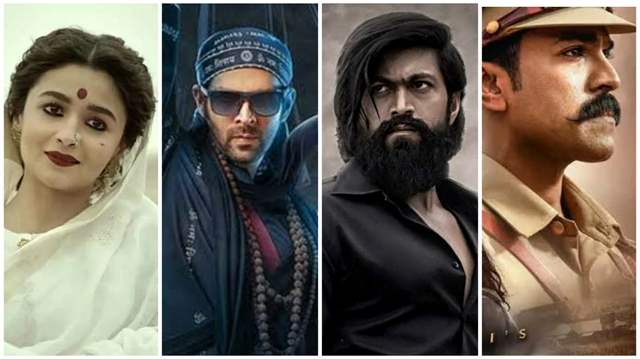 As 2022 enters its second half, we had Bollywood films with several big-ticket entertainers headlined by superstars failing to bring audiences to the theatres, whereas some content-driven, and moderately budgeted films ended up faring better!

Bollywood in 2022 has so far remained highly dependent on either audience emotions, or pan-India titles. Here we take a look back at the list of a few films that stood out, won the support and love of audiences across the country, were extremely popular and also had cash registers ringing at the box office! 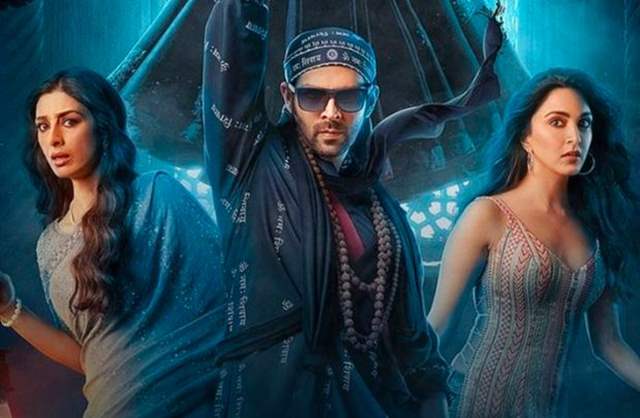 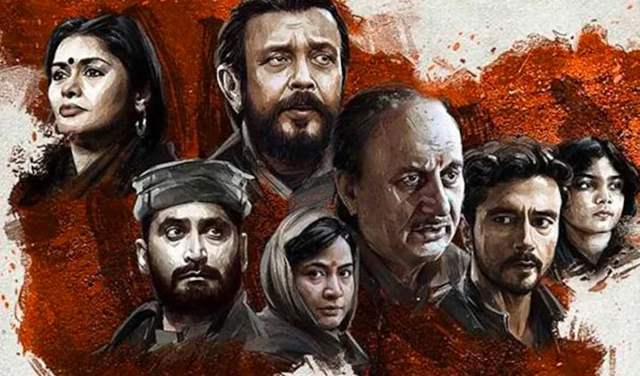 A film that one wouldn’t conventionally expect to fare well but took the box office by storm, The Kashmir Files, became a subject of heated discussion and was a sleeper-hit with audiences. 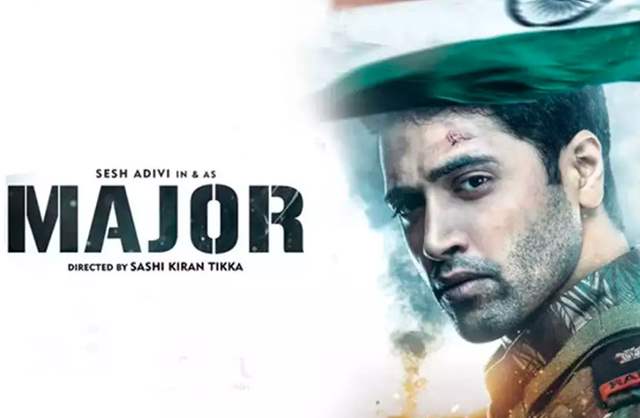 Major has won hearts with its content and Adivi Sesh seems to be a clear audience favourite as well!  The film achieved an extremely rare feat and also became the only Indian film this year to witness almost 100% growth at the box office on its very first weekend. 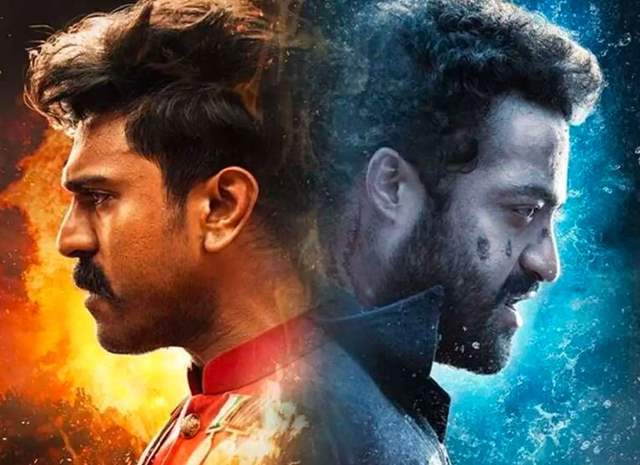 A film that came, saw and conquered, SS Rajamouli’s RRR resonated with audiences across the country and found several takers even within the Hindi belt. The film even crossed the 1000 cr mark globally becoming one of the most successful films of all time. 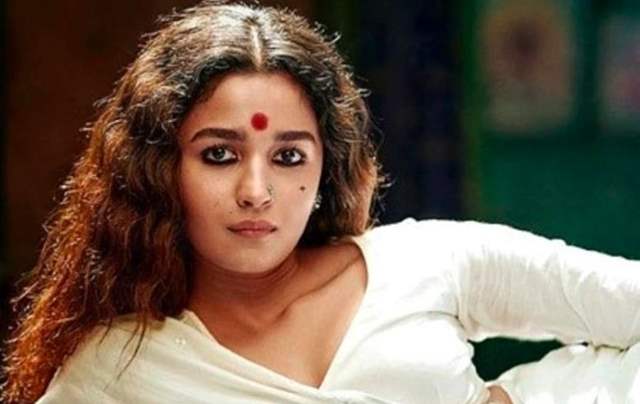 This Sanjay Leela Bhansali directorial marked his first collaboration with Alia Bhatt. The film had Alia pulling off an author-backed role, surprising the audience and critics alike. 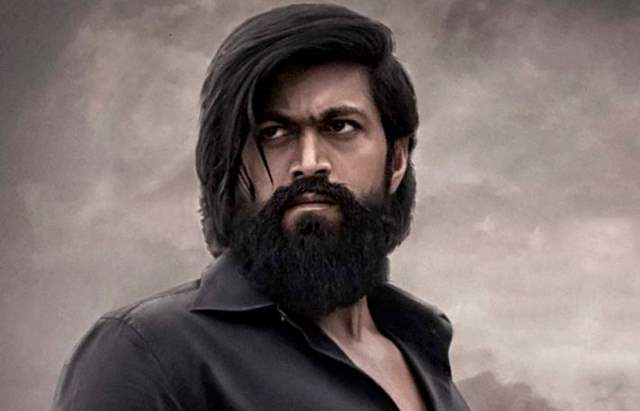 The film had lots going for it, from the return of a popular franchise, high-octane action, Sanjay Dutt as the antagonist and up-tempo music. KGF Chapter 2 made quite a ripple at the box office.

Which movie has been your favorite? Leave in your comments below. 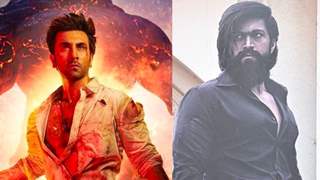 2 months ago RRR is a joke. Brainless Indians watch unrealistic crap like RRR and KGF.

+ 7
2 months ago Bhoolbhulaiya 2 was an average movie

+ 4
2 months ago Gangubai was a flop. If it had struck a chord then would have been a hit.