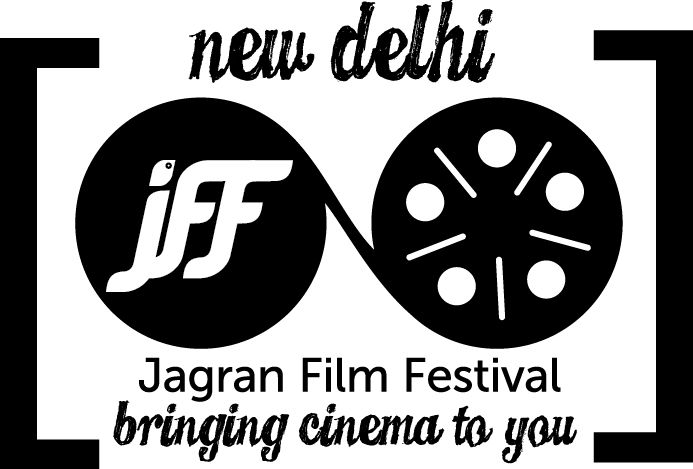 The festival that created a furore with its vast span and a wide spectrum of never before presented cinema is back with a bang. This time, the Jagran Film Festival presents an even wider range of cinemas of the world. The 5th July, 2014 to 15 July, 2014 and in Mumbai between the 23rd September, 2014 to the 28th September, 2014. Post its conclusion in Delhi, the festival will travel to 14 cities of India and present Cinema that hardly reaches these regions.

The Indian Showcase and the International Competition sections which were a rage in the last edition of the festival are back with a clutch of 20 feature films each.

The Shorts film section called Jagran Shorts will present a collection of 20 international short films in New Delhi and in The two unique features of this year's edition are the inclusion of the sections, Cinema of the Sellers', a competitive section for advertising films and a special section on the Cinema of the Uprising; with international films participating. The festival has invited entries from short and feature film makers for films produced between the 1st June 2013 and the 30th April 2014. The entries close on 15th

According to Jagran official, "Jagran Film Festival is unique in the way; it seeks to connect with audiences across the country. It's the first international film festival that reaches out to the people by visiting their cities, presenting cinema in their comfort zones, in their very own environment."