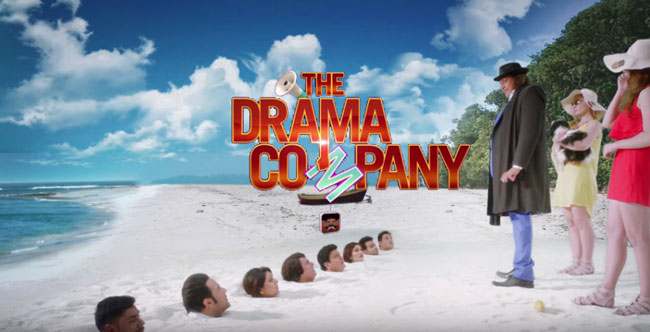 Sony TV's second comedy show, The Drama Company premiered its first episode the past weekend, and while we must say that we are impressed, we also think that the episodes to come will have better things in store for us.
The show has received mixed reactions for the first episode, courtesy, the comparison with an already existing mega comedy, The Kapil Sharma Show. While comparisons are bound to happen, we think that there are things which will definitely help the show get better with time.
Read out as we list down 5 reasons why we think that the show will get better!
1. The concept of a DRAMA is a win-win 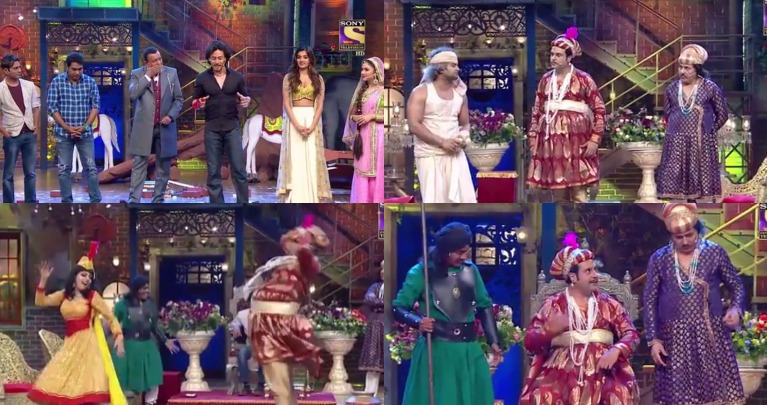 The idea of a comedy show with not comedians but ever changing characters every passing episode is what we think will play the trump card. While in the first episode we saw them script Mughal-e-Azam (which wasn't something new though), we are sure we'd see them enact better plays in the times to come.
2. Krushna Abhishek and his ACTING! 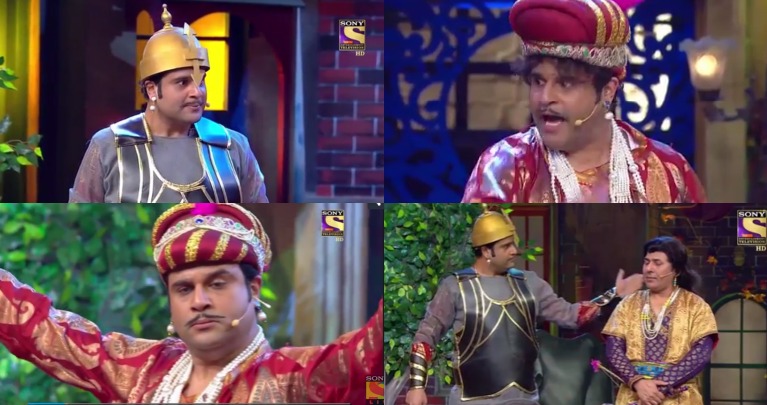 There are no doubts that Krushna is an outstanding comedian, but, what we've seen time and again is his acting which has made all the acts only better. And this time too, he brought to us an amazing glimpse of his acting skill which made the show a hit.
3. The beauty with brains on the show - Ridhima Pandit 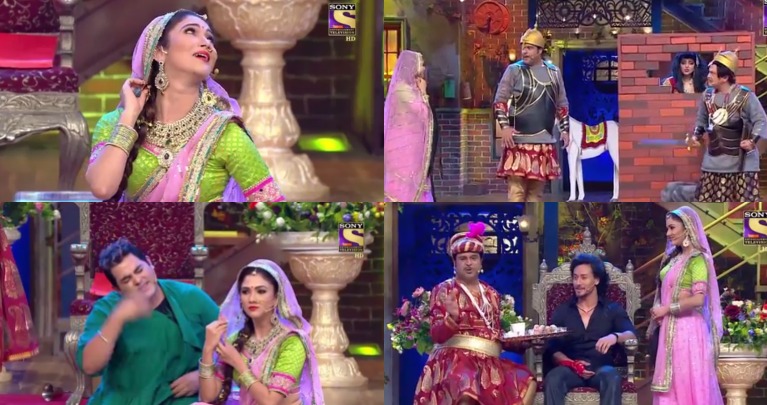 In the first episode, we had glimpses of Ridhima and we must say that it was an impactful one. Having seen her in Bahu Hamari Rajni_kant earlier, we did know that she can do comedy well, and with this one, our hopes have gone only higher.
4. Slapstick comedy with situational jokes 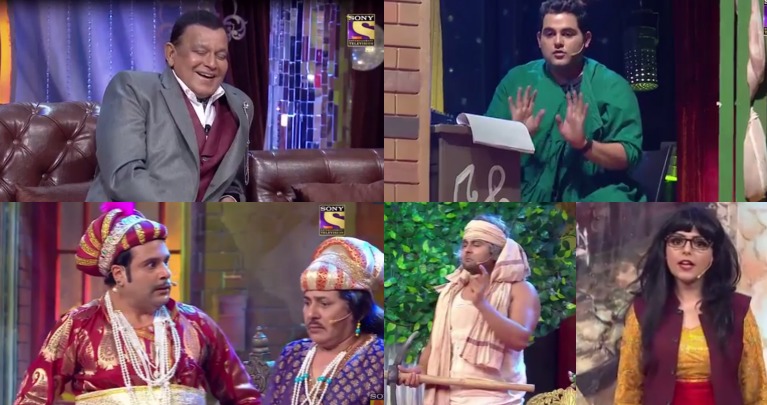 The show refrains from turning humour into insults, and sticks by situational jokes and eventful mockery. And for a matter of fact, we know that the show will abide by it, not taking to roasting in any form.
5. The COMEDIANS are a blessing! 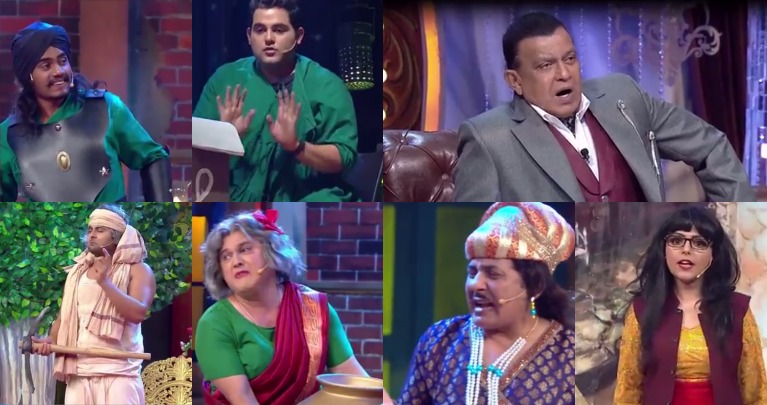 And last but not the least, the entire cast is a kind that one wouldn't get a chance to see too often. From the duo of Sugandha Mishra and Sanket Bhosale to epic comedians, Ali Asgar and Sudesh Lehri, and of course, Aru Verma and Tanaji, we think that things would only get better with time.
What do you have to say about the show? Leave your comments below.

SheetalAnshul 3 years ago There are no doubts that Krushna is an outstanding comedian, but, what we've seen time and again is his acting which has made all the acts only better... hahahahahohohohehehe

memad 3 years ago I started watching with lots of expectations but its a FUSKI BOMB...

Kapil show, though degraded, is so much better than this crap COMEDY DRAMA

Krishna is the only respite out of such madness, but it may not be enough

babelicious 3 years ago I'd anyday prefer Krushna Sudesh to Kapil's overrated comedy. Waiting to watch more of this show

IPSO_FACTO 3 years ago it will get good trps for a while and then it will sink because Krushna Abhishek can ver pull off a show as good as Kapil.
he tried milking Kapil's popularity with his show on colors but did it work? no, it did not

Viji79 6 years ago Why do writers give such a title. It made me think "Itna bura tha kya ki sunte hi..."

Anyway, with due respects to the late fim legend and the director in question, I think this film is looked forward to very much and I wish the cast and crew all the best !!