Sonakshi Sinha turns 28 tody and the time that she has spent in the industry is pure quality. Bollywood gained a great actress when her first film 'Dabangg' was released. She is a dream girl for many, she has eyes that can kill and all praise in her favour is pint-sized. Here are 5 reasons why this beauty is one of the coolest celebrities that have ever walked the earth. 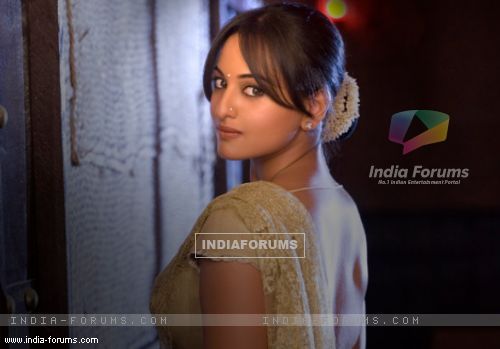 "Thappad se darr nahi lagta sahab,Pyaar se lagta hai" This dialogue is one of the reasons Why 'Dabangg' was so prosperous. Sonakshi has never disappointed the audience with her acting. Who started off as a shy 'desi' girl has now turned into a bold icon. We could watch a Sonakshi juke box all day long and never get bored! 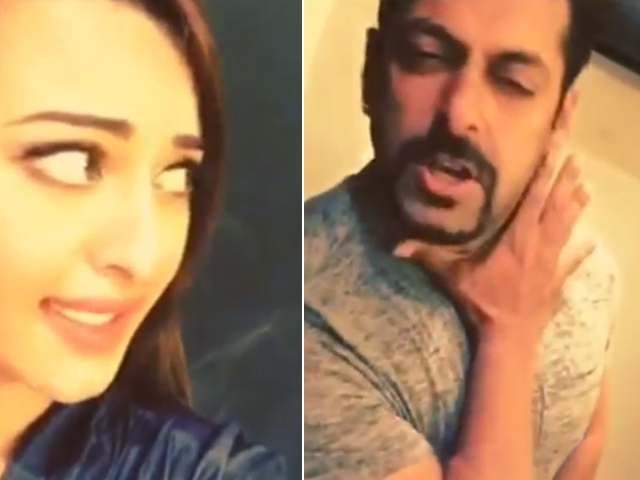 Sonakshi is one of the most active Bollywood celebrities when it comes to social media. Sonakshi is active almost every day on all her accounts and not only does she post stuff, she reposts what her fans say about her. From daily selfies to epic dubsmashes, she does it all!

3. Has her own style and rocks it

Sonakshi is seen in some of the wackiest avatars. Her fashion sense is just flawless. She wears only what complements her. Her Hairdos need courage and are unlike any other! Beauty and the beat combined= Sonakshi Sinha.

4. The maturity of an adult but the traits of a kid 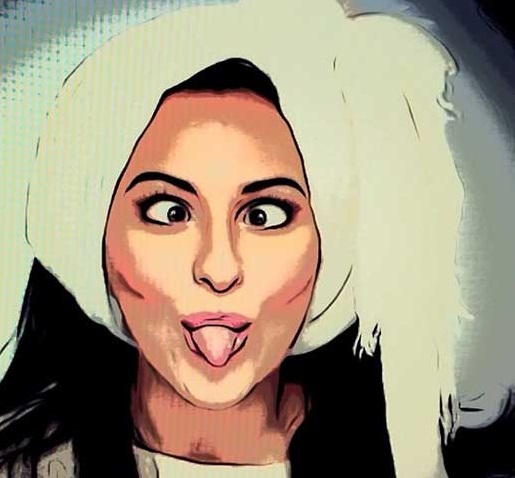 Sonakshi is a very light hearted being. She is seen joking around on the sets and at various events. She also likes to pull practical jokes on her mates! Sonakshi is a free bird who doesn't like to be caged. She loves to explore new stuff and experiment as much as possible. Cheers!

5. She is Junior Shotgun 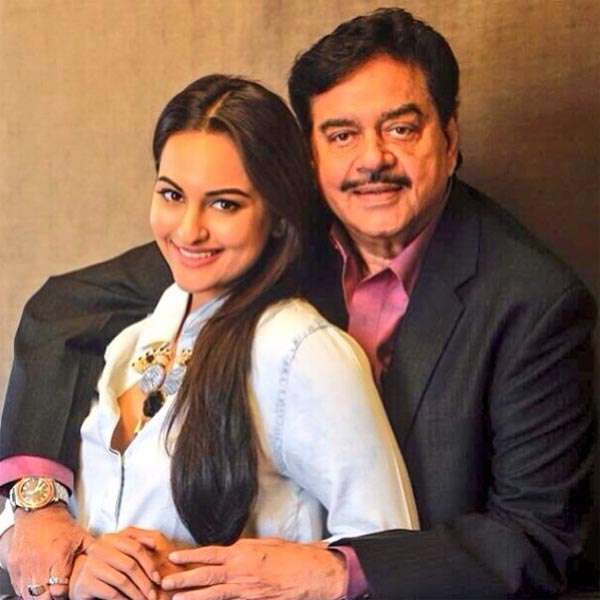 Daughter of the famous Shotgun Sinha, this girl has been tagged as Shotgun Junior. Indeed she is one tough girl! All her recent roles are of a strong woman who fights for what's right. We are desperately waiting for that time when one of her movie features her version of "KHAMOOSH!!"
Sonakshi is a rare gem in the treasure chest called Bollywood. We hope she keeps up the good work and we get to see more of her epic awesomeness!

+ 3
5 years ago love u Sonakshi Sinha
u rock!!!
keep being awesome