Social media sensation and actor Gaurav Gera is trending right now! As Gaurav Gera reaches one lakh followers on Instagram, his social media reach is like never before! He is smart, he is cool and he is simply awesome! Here are 5 reasons why he is the guy' of social media! 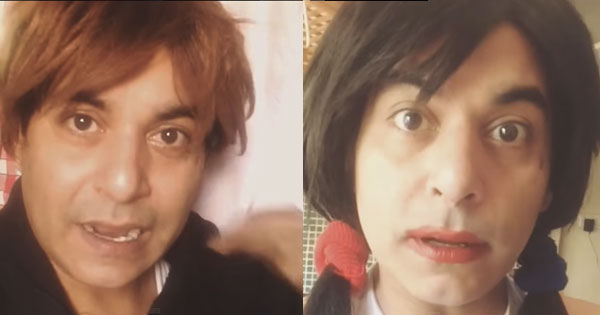 Gaurav created an iconic character called Chutki'. Basically he puts on a wig, some bright lipstick and transforms into a bubbly girl and his videos take us through the adventures of Chutki with her boyfriend and her favourite shopkeeper! 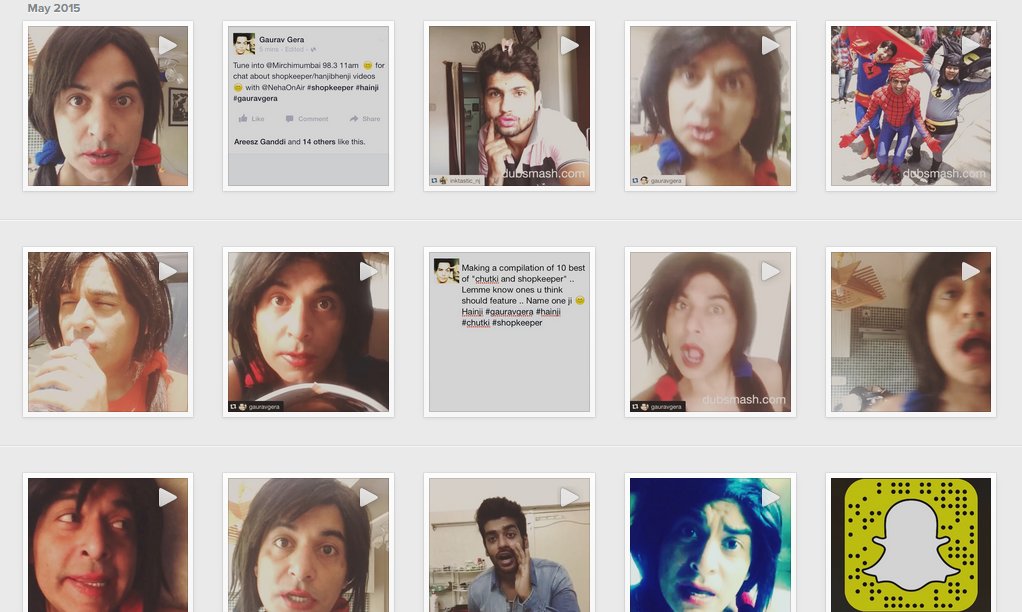 Gaurav doesn't like his fans waiting for the next video. He keeps them entertained by uploading awesome mashups of his older videos. His posts get more than 10k likes in a few hours!!! 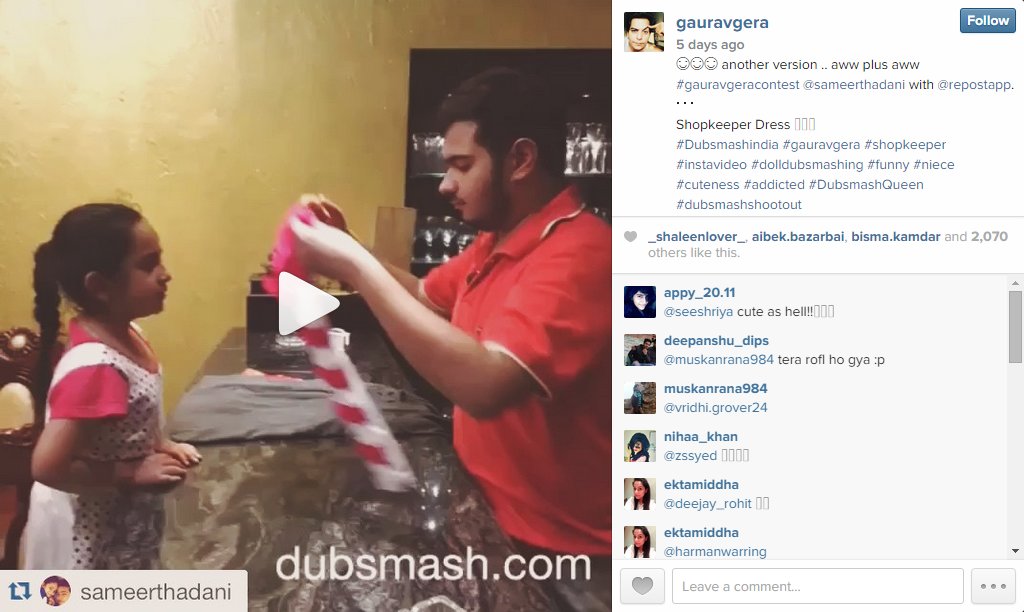 He goes through fan made versions of his videos and he reposts them via his page. Its not very common to see a celeb doing that. Gaurav has started a trend that will last long! 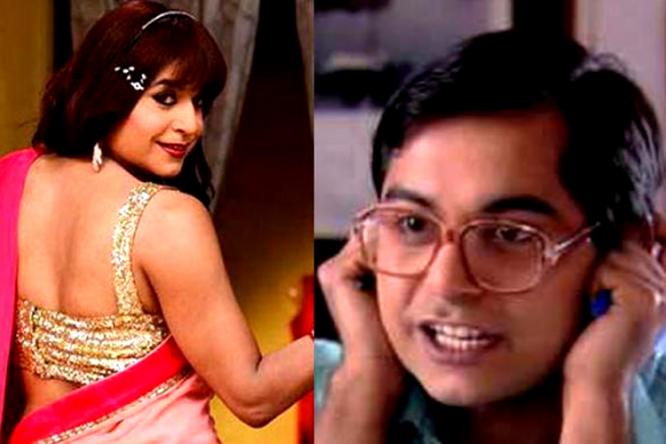 Gaurav has done a variety of roles and also some that other celebs would not prefer to. His online videos are a clear example of this. He plays a girl, a shopkeeper, the girl's boyfriend, father, brother, etc. he has also done great television roles like Mrs. Pammi Pyarelal. 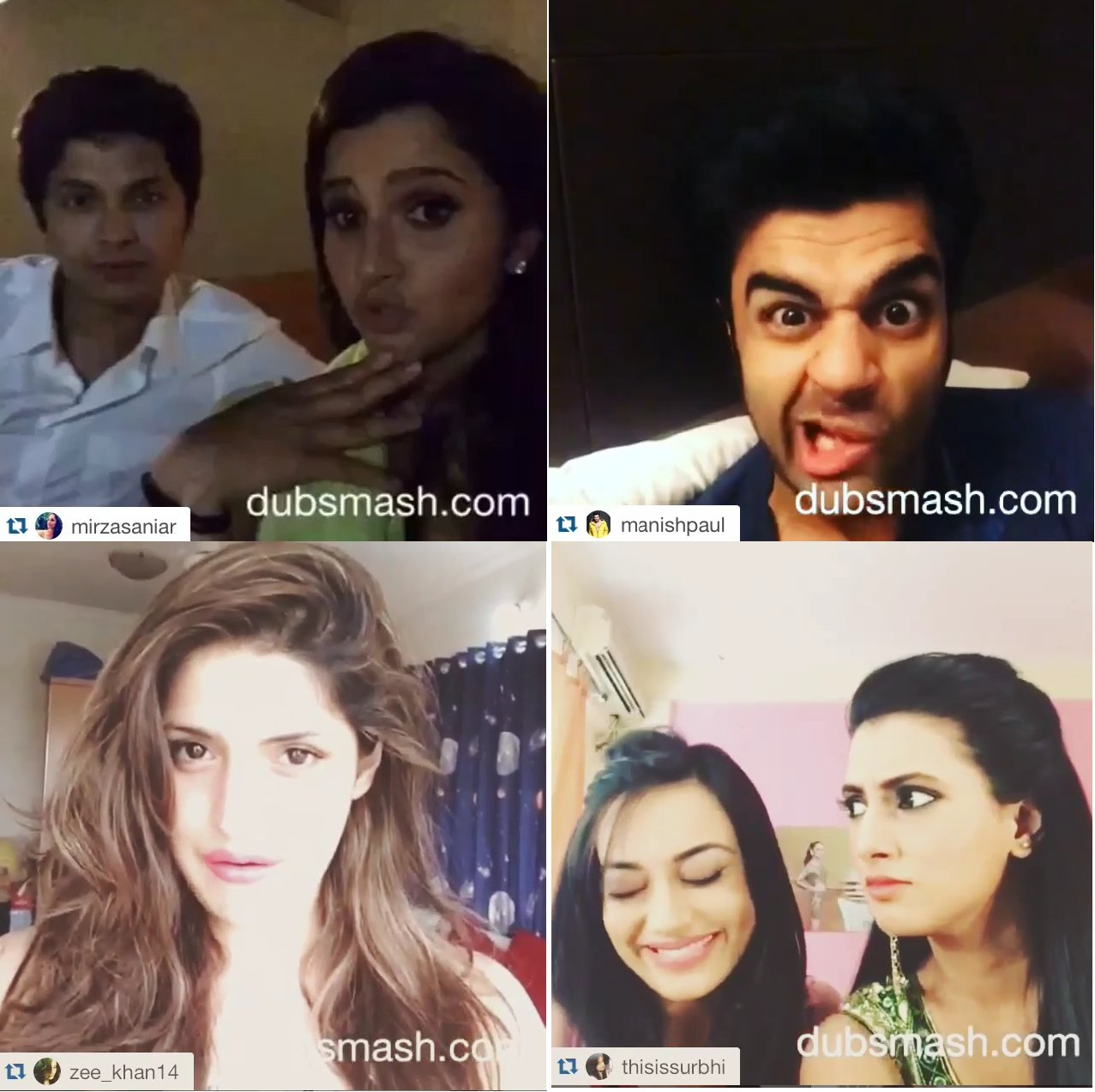 Both Bollywood and Television actors and actresses have uploaded dubsmash versions of Gaurav Gera's epic video shorts. He has also made compilation videos with a number of celebrities!

There are some actors which fail to impress at a certain point of time but Gaurav Gera is a diamond, and diamonds are forever! #Hainjibhenji!

From being a shy kid in school to becoming a comedian, Gaurav Gera ... 5 years ago Surbhi jyoti u r amazing.Happy friendship day.ur followers on instgram r increasing by leaps and bounds.May u achieve every happiness and success u desire.commenting only for u.

5 years ago Love you surbhi jyoti!!
You r an amazing actress!! 5 years ago Surbhi Jyoti!!...Wishing u Good luck for QH season#4

Commenting for Surbhi Only!

5 years ago luv u the most surbhi jyoti.commenting only for u.

Commenting for Surbhi Only!

5 years ago commenting only for surbhi jyoti + 4
5 years ago Commenting only 4 Surbhi Jyoti