View Profile
A big fat Indian wedding attracts millions, literally! It is one of the most awaited and loved affairs and when celebrities are having one, it becomes the perfect icing on the cake!
We dream of having a destination wedding, but television celebrities never cease to have one!
Here we list down some celebrity weddings which were nothing short of a dream wedding for anyone!
Sanaya Irani and Mohit Sehgal 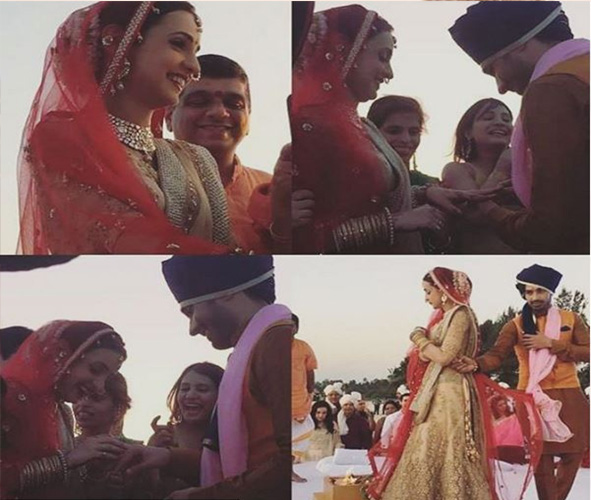 This recent wedding was one of the most anticipated ones! MoNaya's (as they are affectionately called by their fans) wedding took place on a private beach in Goa. The couple got married recently under the starry sky and on the warm sands which was nothing short of an illustrious star-studded affair!
Anita Hassanandani and Rohit Reddy 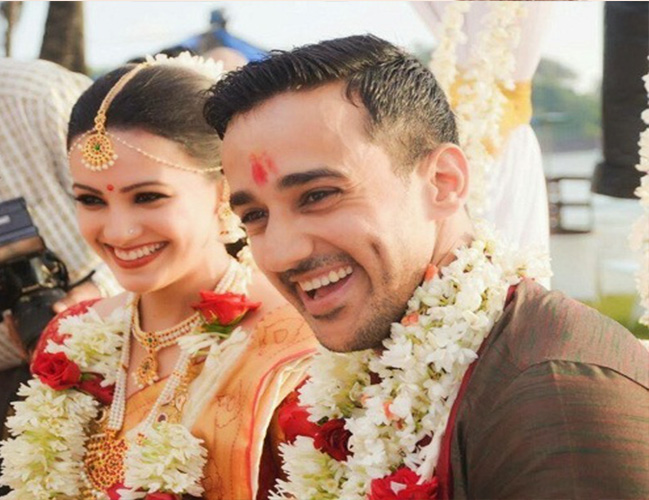 After two years of dating, Anita married businessman Rohit Reddy back in 2013. Just like Sanaya and Mohit's wedding, this couple's wedding took place in Goa, which was also a grand one! And not only the wedding was massive, but the parties surrounding it were also huge and rocking!
Avinash Sachdev and Shalmalee Desai 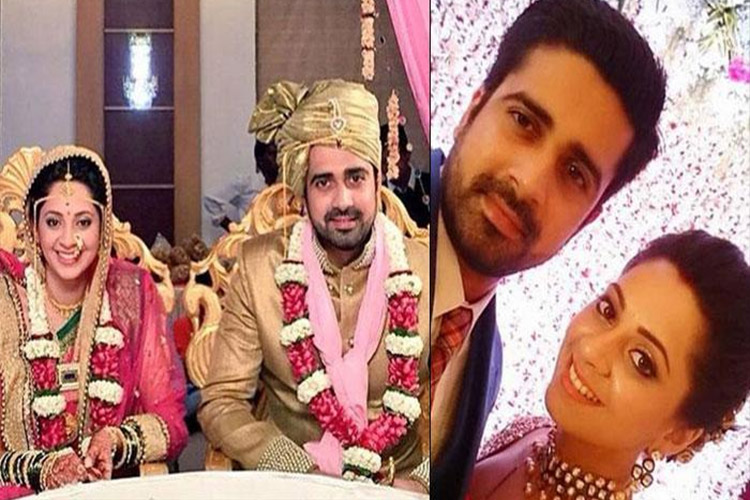 This wedding was in the news for some unwanted reasons as Avinash apparently wasn't pleased with media trying to cover the wedding. The whole drama became a huge controversy. However, none of it affected the grandeur of this closed affair, where Avinash and Shalmalee got married in a five-star hotel of Silvassa.
Anirudh Dave and Shubhi Ahuja 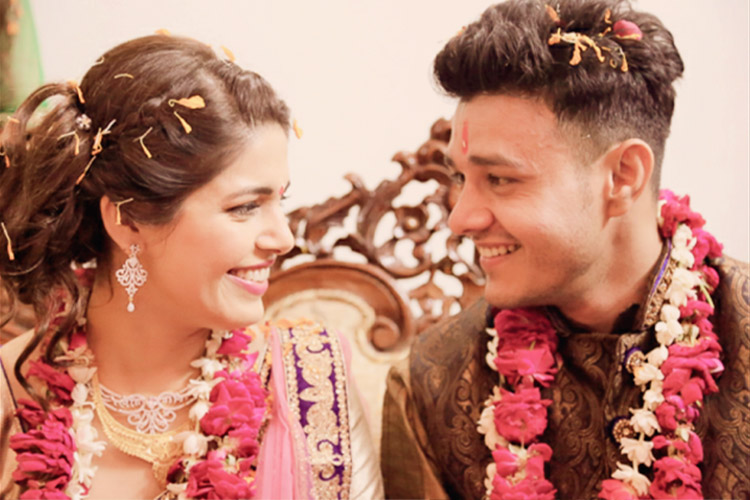 The 'Ruk Jana Nahi' actor Aniruddh Dave married his co-star from 'Bandhan', Shibhi Ahuja. And it wasn't just any wedding, it was a royal one! The marriage took place in Jaipur and it had numerous traditional ceremonies. Some actors who attended the wedding termed it to be a wedding where they felt they are attending a king and queen's wedding.
Rannvijay Singh and Priyanka Vohra 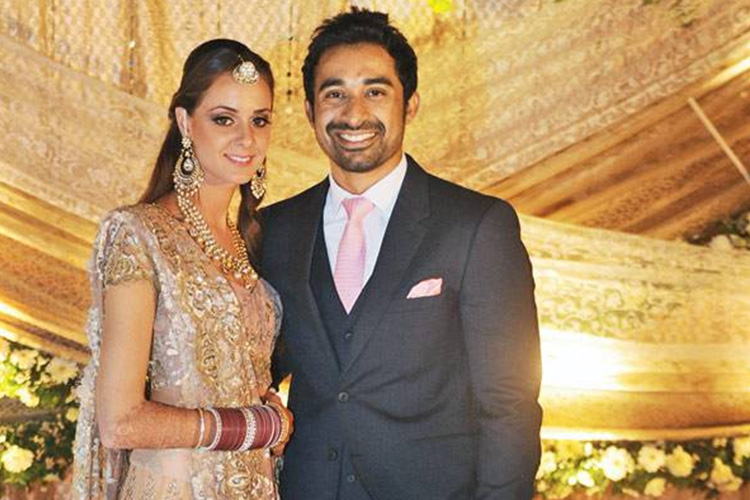 'Roadies' fame VJ/actor Rannvijay Singh married his girlfriend Priyanka Vohra in a big fat destination wedding. However, what made it grander was that it was in Mombasa, Kenya. And not only the wedding was massive, it was followed by a grand reception in Delhi which was graced by several industry people.

Which one is your favourite? Leave in your comments below!

Anita Hassanandani gives a glimpse of her baby

5 years ago love u my love Mohit Sehgal...stay blessed.


missing you but happy for you alot #SanayaIrani

Ss.sano 5 years ago Sanaya Irani and mohit sehgal really perfect couple made for each other
Stay blessed u both