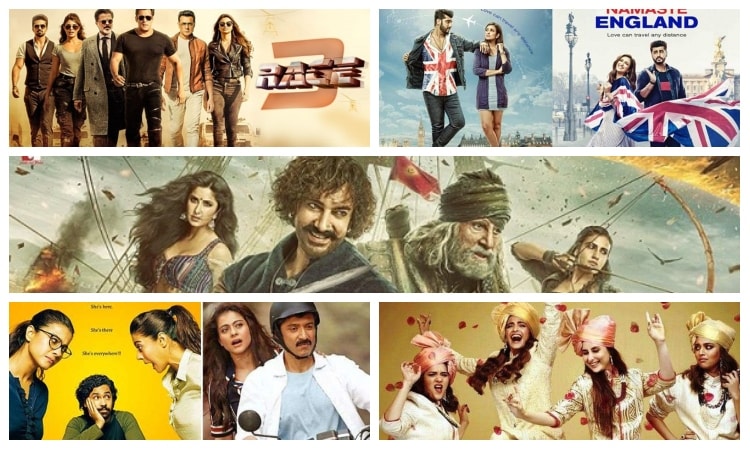 2018 made a big way for content-oriented movies as audiences as well as critics appreciated the art cinema. Movies like Tumbbad, Andhadhun and Badhaai Ho were a huge hit at the box office and it also impressed the viewers.
But some movies of 2018 for which people were most excited turned out to be a disaster for them. These movies created buzz before its release but totally disappointed the audiences post its release. These movies were poor in terms of story, direction as well as acting.
So, bringing you the list of 5 most anticipated movies of 2018 which failed to impress the audiences.
Check out:
1. Thugs of Hindostan 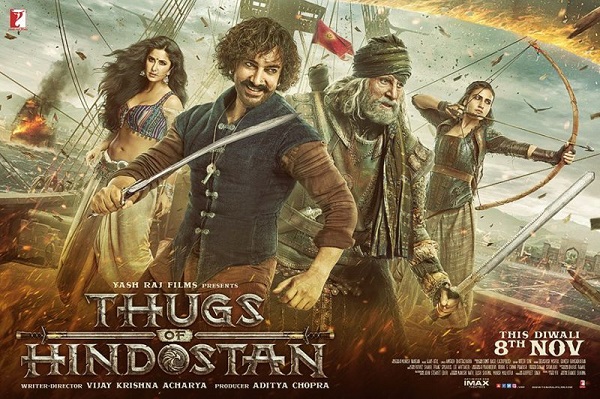 Amitabh Bachchan and Aamir Khan coming together for a film. What more a Bollywood fan will want? Everyone was excited about the film but post its release fans were truly disappointed and they also trolled the actors for selecting such a bad script. A high budget film with two superstars in it but yet turned out to be a disaster which proves Alfred Hitchcock's quote "To make a great film you need three things the script, the script and the script". 'Thigs of Hindostan' miserably failed to impress the audiences.
2. Race 3 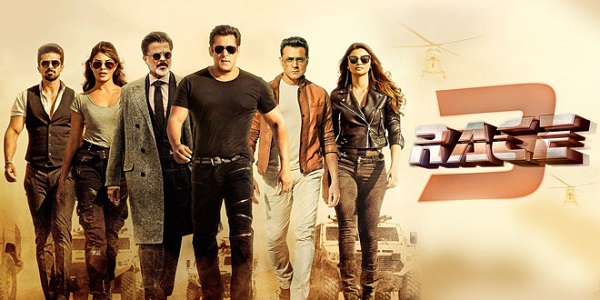 The first two instalments of the 'Race' series were just impressive and we all knew no one could continue this series better than Abbas-Mustan along Saif Ali Khan as the lead. But when 'Race 3' was announced people were excited to see Salman Khan as the main lead with Remo Dsouza helming the project. But the film turned out to be the most disastrous project of 2018.
3. Namaste England 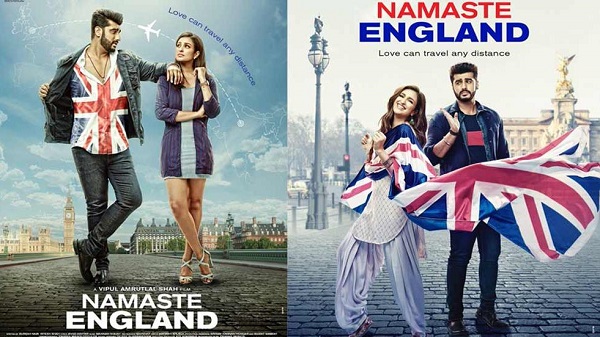 Akshay Kumar and Katrina Kaif starrer 'Namastey London' was a massive hit with a unique concept winning the hearts of the audiences. But its sequel 'Namaste England' starring Arjun Kapoor and Parineeti Chopra turned out to be a headache for audiences. The movie was a flop at the box office too.
4. Helicopter Eela 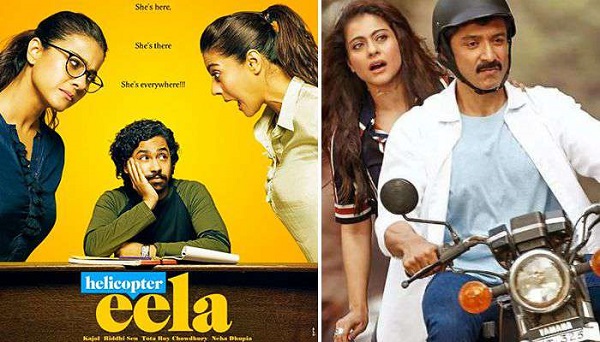 Kajol playing a mother on the screen created buzz among the audiences before its release but the movie could not stand up to the expectations of the audiences. And it terribly failed at the box office and at the same time receiving bad reviews from the audiences as well as critics.
5. Veere Di Wedding 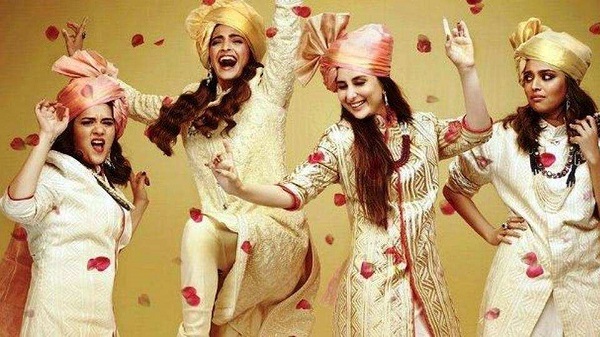 Girl gang Kareena Kapoor, Sonam Kapoor, and Swara Bhaskar failed to win the hearts of the audiences as the movie had a poor storyline. Fans were excited to witness the girl gang but it turned out to be a terrible experience for the viewers.
These 5 movies being disasters proved that audience is now open only to a good content.
If we missed any movie, do mention it in the comment box below. Also, share your feedbacks.

+ 3
2 years ago Check your facts IF, VDW was a hit not a disaster... There are other movies which should be on the list...

2 years ago Why post incorrect facts?? Veere di wedding was a hit as per trade sites.

+ 2
2 years ago VDW was a hit! What nonsense?! Do Writers even check their information? If anything Zero has to be in this list!

+ 3
2 years ago Veere di wedding was a hit. Not a disaster.
Thugs of Hindiostan was sabotaged actively by rivals, critics and others.