Actor Eddie Murphy is an absolute icon of Hollywood who has gained immense fame, love and accolades due to his impeccable comic timing. Rising to fame in the 90s with his relatable and classic stand-up series and comical movies, the actor has set a benchmark when it comes to on-time dialogue delivery with a heavy dose of humor. The star is back to leave us in splits, this time in Coming 2 America, the sequel to his superhit film of the late 80s Coming to America, that streams exclusively on Amazon Prime Video this March. So, as we wait for him to make us laugh all over again, here are 5 movies starring Eddie Murphy which has made us fall in love with him.

Released in 1988, the American romcom Coming to America, that made people stand up and take notice of an upcoming talent who was ready to take the world by storm. This movie was his very first attempt to play multiple roles and it was a hilarious hit. The movie gave Eddie a loyal fanbase worldwide, across many generations, making him one of the best actors in Hollywood in the genre of comedy. 32 years later, Eddie Murphy is back as Saul in the sequel to the hit movie that is a few weeks away. 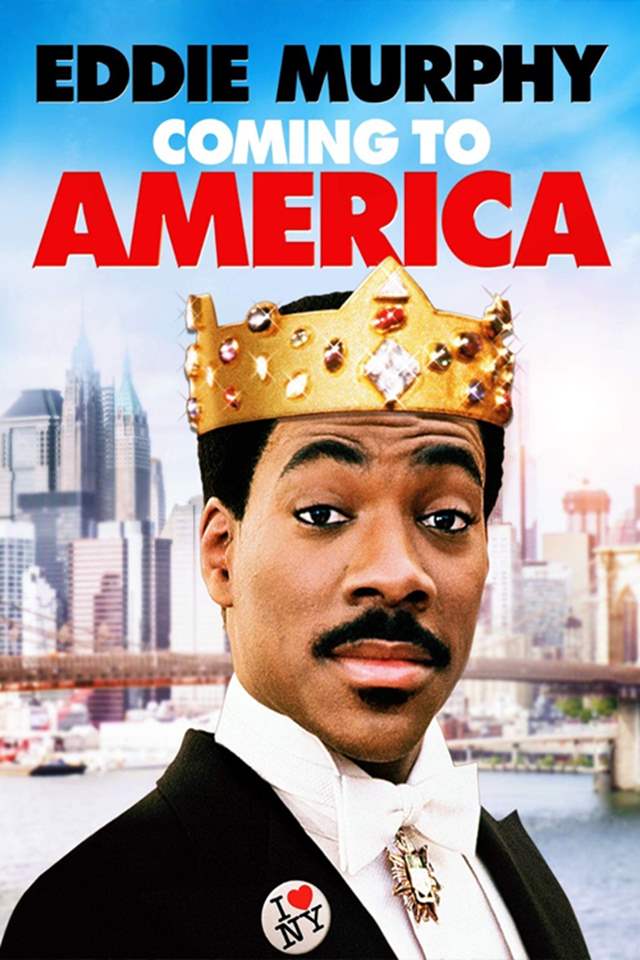 If you want to see one of the funniest performances delivered by Murphey, this is it. The three Shrek films were massive hits with one of the main reasons behind its success being Eddie. Or in this case, the donkey who’s character he voiced. This film showcased that Murphey’s voice was enough to make people roll out on the floor laughing with tears in their eyes. His voice modulations and on point dialogue delivery make us visualize him definitely left audiences rolling on the floor in laughter. 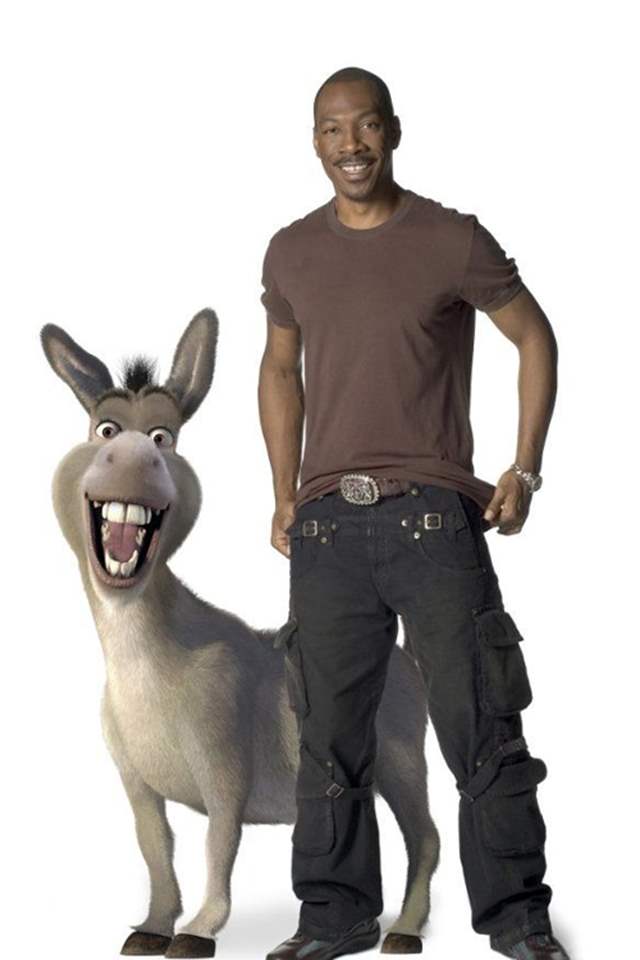 This epic buddy comedy ride starring Eddie Murphy and Dan Aykroyd won millions of hearts and showcased that Murphy is going to be a massive star in Hollywood who will always be known for his comical time and unique expressions. The role of Billy Ray Valentine was the perfect role for him. He was shining as bright as the sun and the stars and was nominated in many prestigious awards like The Golden Globe for his role as Billy. 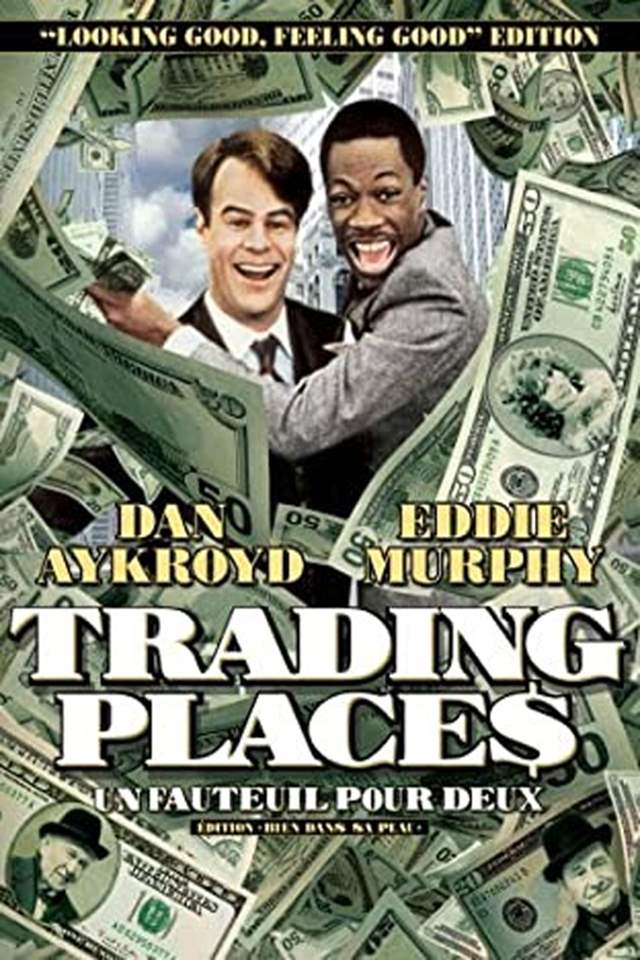 Cinephiles in 1984 couldn’t have asked for a better Christmas gift with the movie, the first of three films in the series, releasing on that day. Beverly Hills Cop was an absolute blockbuster and has over the years gone on to become an evergreen all-time funny movie. The movie was about a Detroit cop going all the way to Beverly Hills to investigate his buddy’s murder with his investigation being a very messy and bumpy ride making sure laughter was at its peak. 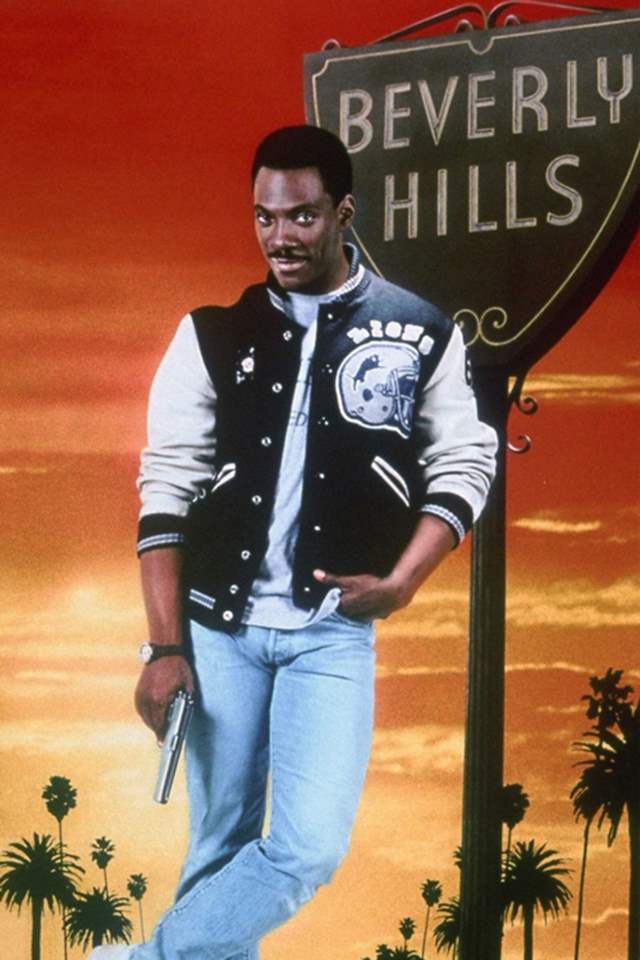 This is the movie which launched Murphy’s career. This buddy com movie made him famous and brought him under the limelight when he was just 22 years old. Playing the character of Reggie Hammond, Eddie took absolutely no time to cement his place as one of the most influential stars in Hollywood who was ready to make his mark globally. 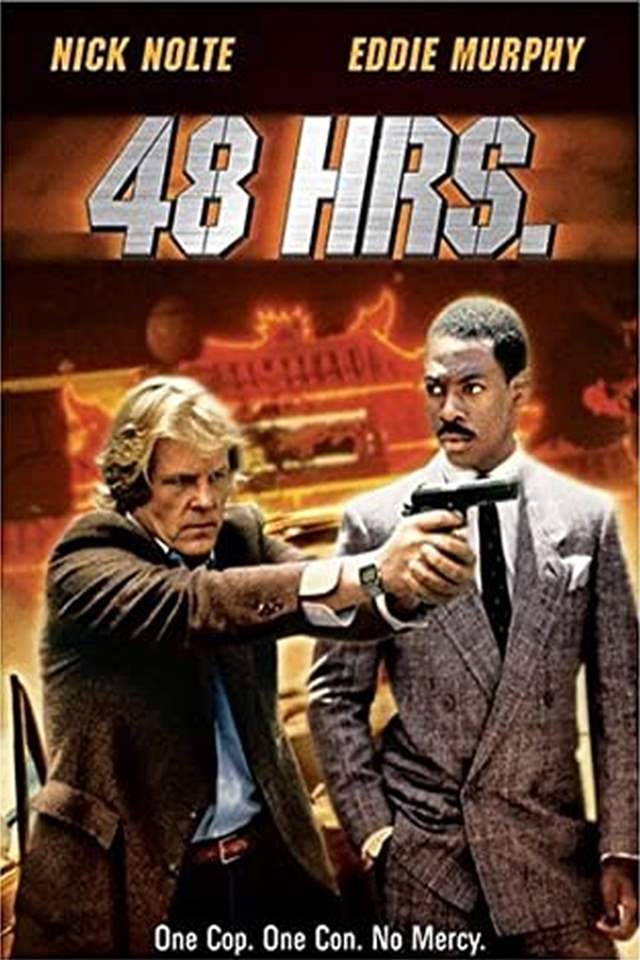 Video: Shraddha Kapoor asked about marriage plans, her reaction is ...

1 months ago Foreign series are so good

1 months ago Beverly Hills Cop franchise is a classic.