Bollywood films thrive on the romance of their lead cast. It's been an age old formula wherein the makers hype their lead pair in order to make the film hot!

This formula still is in use as far as marketing of certain films are concerned. According to the makers, the audiences immediately pick up to these kinds of rumours which further increases their curiosity in watching the film! We look at a few Bollywood names when we say the above. 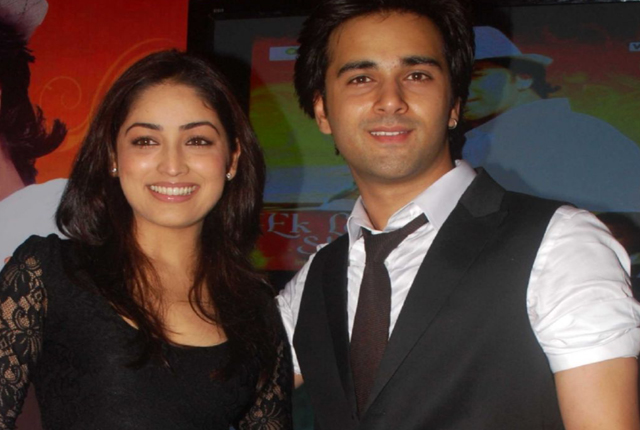 The above lead pair is currently in news for supposedly growing close during the shoot of their upcoming film. There has been constant news around the actors which are being given out in order to get the film into news which is currently only under pre-production! Pulkit's & Yami's next outing titled "Sanam Re" which brings them opposite each other on the silver screen for the very first time. Following this, were the strong rumors of the actors on how they were bonding on sets and spending time!

However, not many know that the actors will be working in two films in a row with t-series! For same, it's bound that the lead pair is required to have chemistry for it to appear natural on screen. Before even the film could finish shooting, there were frequent gossips generated on their link ups and being close in order to capture audience's attention and curiosity which would pull them on to theaters to watch the film for this exact news! 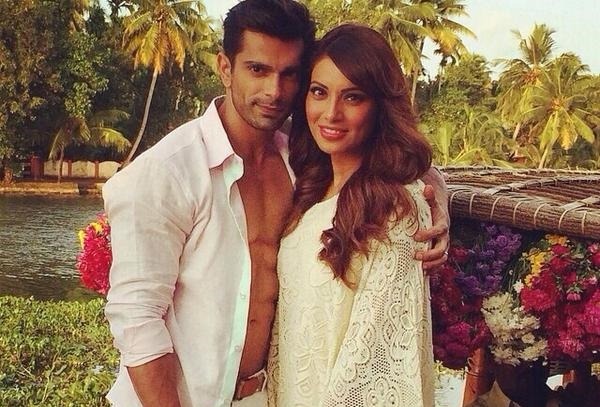 With the release of the trailer of their horror film, gossip immediately started following on them being the next "couple" in the industry! This so called link up was immensely marketed by the makers throughout the promotion of the film.

Well, this rumour worked brilliantly for the makers as audiences bought the news and even flocked to the theaters to watch the film! 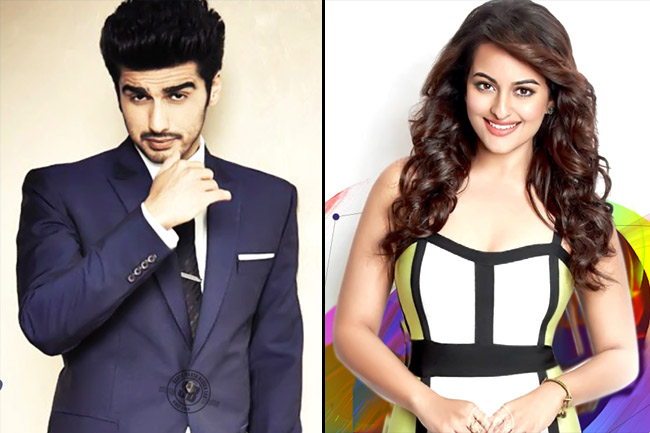 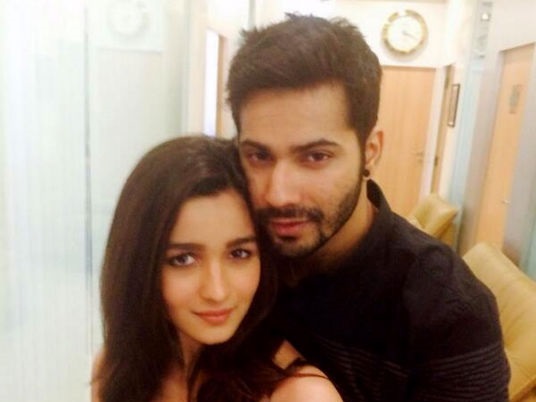 Their sizzling chemistry in Humpty Sharma Ki Dulhania was the selling point of the film. 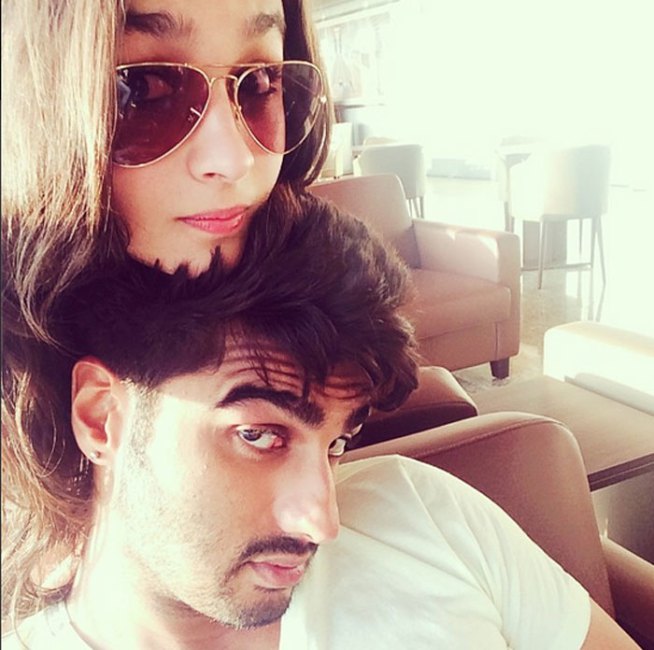 This lead cast who came on the silver screen to romance for the very first time was quite a fresh pair for the makers to fabricate their link up. It definitely did interest the audience, which went on to the film collecting an impressive box office numbers!

Now were these publicity stunts or was there something more to it only they can tell. 5 years ago Bipasha and Karan masha-allah. They make a great couple, a sexy one. hehe