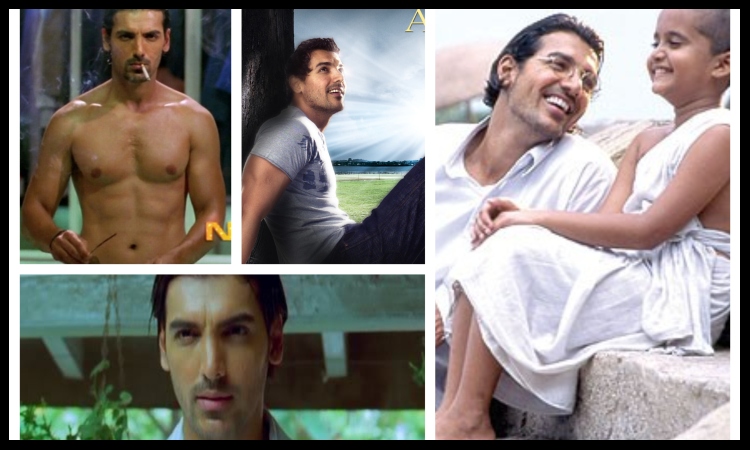 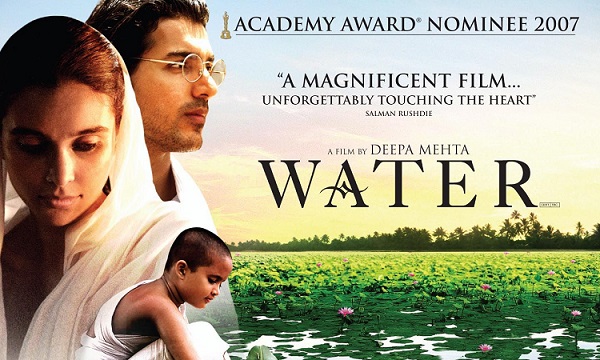 Written and Directed by Deepa Mehta 'Water' is set in 1938 and explores the lives of widows at an ashram in Varanasi, India. John Abraham is terrific in the film and you'll love his performance. Along with John it also features Seema Biswas and Lisa Ray. 'Water' is a treat to watch.
2. No Smoking (2007) 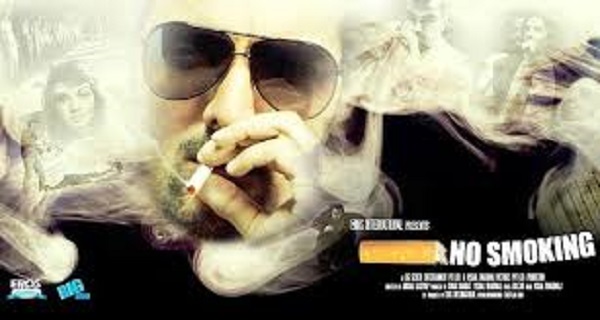 Anurag Kashyap's directed 'No Smoking' is one of the best psychological thrillers ever made in Bollywood. It became the first Indian film to be adapted from a Stephen King short story. The story follows K (Abraham) a self-obsessed, narcissist chain smoker who agrees to kick his habit to save his marriage and visits a rehabilitation centre, but is caught in a game by Baba Bengali (Paresh Rawal), the man who guarantees he will make him quit. A must watch film which requires multiple viewings.
3. Taxi No 9211 (2006) 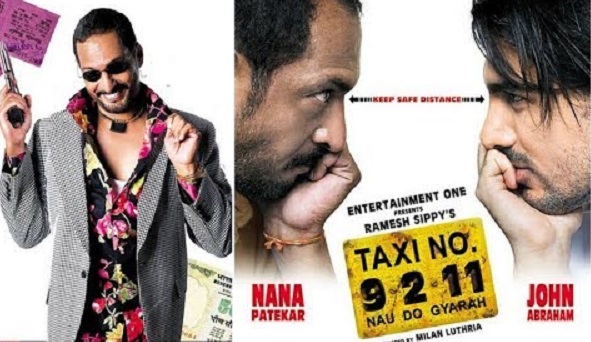 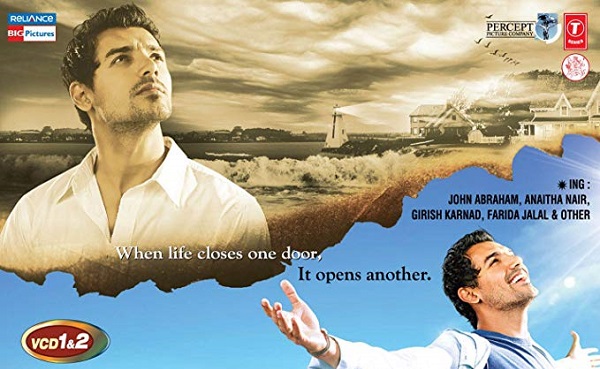 Aashayein is a 2010 Indian Hindi film written and directed by Nagesh Kukunoor. John Abraham plays a cancer patient in the movie who will make you cry and at the same time, the film will teach you worthy life lessons.
Have you seen any of these 3 movies?
Comment below.